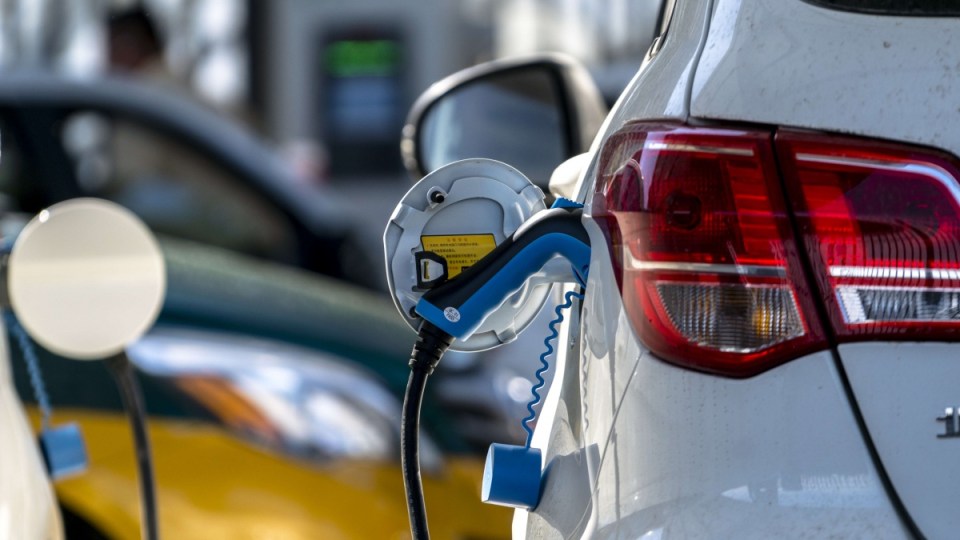 The rollout of a national network of ultra-fast charging stations for electric cars has been tipped as a major turning point that is likely to boost Australia’s slow uptake, but only if electric cars become more affordable.

The chargers will be able to achieve up to 400 kilometres of range in just 15 minutes – up to 350 kilowatts (kW) – making them 15 times faster than typical domestic charging points that take hours.

The federal government announced on Monday that it would inject $6 million into the project delivered by home-grown startup Charge Fox. It plans to expand the network as demand grows.

“This is very significant in the context of Australia lagging behind the US, the UK, China, Europe and Canada,” he said.

Why Australia is lagging behind in electric cars

The uptake of electric cars in Australia has been slow despite Energy Networks Australia predicting that about 20 per cent of cars on Australian roads will be electric by 2035 – that share doubling by 2050.

While the network of ultra-fast charging stations addresses one of the key barriers – a lack of supporting infrastructure – the expense of buying an EV in Australia remains problematic.

Chris Jones of the Australian Electric Vehicle Association (AEVA) said the single biggest reason the uptake of electric cars has been so slow in Australia is because of the limited range of EVs on the market.

He said electric cars are still twice the price of petrol cars and that until there is increased competition, there is little motivation for manufacturers to drop prices.

“Right now, the drive-away price on a Renault Zoe is about $53,000, which is twice the cost of the equivalent Renault Clio,” he told The New Daily.

“In other jurisdictions around the world EVs enjoy various subsidies and tax rebates, dropping the price by as much as $9000. No such incentives exist here in Australia.”

Economists are predicting that by early to mid-2020s, the cost of buying an electric car will be on par with the cost of a petrol car.

Dr Whitehead said he was optimistic that the new network could prompt manufacturers to provide more EV options for Australian consumers.

The case for electric vehicles

According to Dr Whitehead, electric cars are cheaper to manufacture, the ongoing maintenance costs are lower for the consumer and charging costs are somewhat cheaper than buying petrol with 80 to 90 per cent of the charging occurring at home.

“You can charge at home in a powerpoint of the wall in the garage or install a dedicated charging box, which cost $500 to $1000. These charge five to 10 kilometres every 10 minutes in comparison.

“The charging costs you would be paying would be the equivalent of about 30 cents a litre.

That’s more than a 70 per cent saving compared to petrol.

“Most, if not all, EVs on the market can’t take an ultra-fast rate of charge yet. But we’ll start to see newer cars taking these higher rates. It’s great to see the infrastructure being future-proofed.”

Motorists will be able to pay for the amount for the charge via an app.

When contacted by The New Daily, Charge Fox would not disclose these costs.

Mr Jones said he expects that Australian motorists will be required to pay about 75 cents per kWh – roughly three times the household cost of power.

The network is due to be completed by late 2019 and the first two stations will be located at Euroa and Barnawartha North, in Victoria.