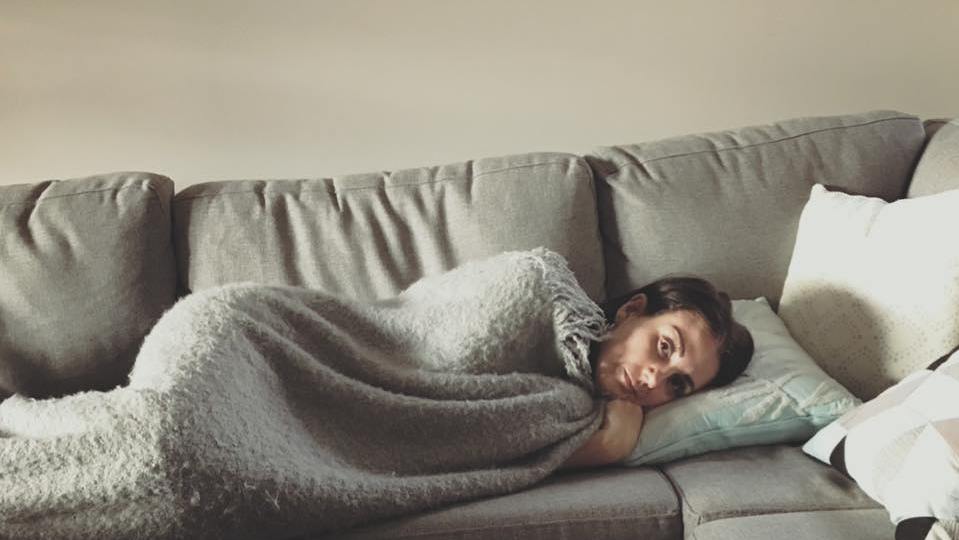 Australian women will continue to be exposed to severe chronic pain from mesh implants that remain on the market despite the government admitting they cause “horrific” pain.

Health Minister Greg Hunt issued a national apology on Wednesday to women who are suffering debilitating pain from mesh implants as he released the government’s response to the inquiry report, promising “sweeping action”.

“On behalf of the Australian government, I say sorry to all of those women with the historic agony and pain that has come from mesh implantation, which has led to horrific outcomes,” he said.

“My message to them is your voice has been heard, and not just heard but acted upon.”

Mr Hunt said a national register will be introduced to maintain records of implant devices used in urogynaecological procedures and any adverse events.

But the “sweeping action” Mr Hunt has promised remains unclear to those affected.

Government pressured to ban all mesh

He said the HIC calls on the government to emulate the actions of Scotland in halting all mesh procedures until safety issues and adverse health events have been resolved.

“There is no ‘new mesh’. They are all derivatives of the original product and almost exclusively manufactured from polypropylene,” he said.

“Irrespective of whether or not mesh has been successful for some women, the precautionary principle suggests that a product should not be used when the potential consequences are so severe.”

Mr Vadasz said that while an apology is an important validation of the pain and injury suffered by thousands of women, in itself it will not end the mesh crisis – nor will a registry.

“The report does not sufficiently address the question of informed consent prior to surgery and places no onus on surgeons to ensure that their patients are well informed,” he said.

Minister Hunt’s office did not respond to The New Daily‘s repeated requests for comment on why only one type of mesh has been banned and whether financial support would be provided to those affected.

While the Therapeutic Goods Administration announced in November that certain mesh products would be banned, it is understood these products were only used in a minority of cases.

Pharmaceutical giant Johnson & Johnson only withdrew its pelvic mesh device from the Australian market shortly after becoming the centre of a class action lawsuit.

When calling for the Senate inquiry last year, Senator Derryn Hinch said he believes mesh implants are “one of the biggest medical scandals Australian women have ever been subjected to”.

But many other types of mesh are still being used for treatments in Australia.

‘It’s too late for many of us’

It is estimated that tens of thousands of Australian women are suffering as a result of mesh implant complications.

Victorian mother of two Shauna Cahill, 36, is one of the many Australians whose lives have been rattled by mesh.

She said she is confined to a wheelchair on what she describes as a “good day” and has been told her health is never going to be what it was.

Ms Cahill told The New Daily an apology would not give her back the time with her kids  – aged 12 and nine – that has now been lost.

“The government can say ‘sorry’ but what are they actually going to do to prove that in their actions?” she said.

“It’s too late for many of us.

“A ban would prevent other women from suffering in the future. I don’t want this to happen to anyone else.”

A spokeswoman for the federal Department of Health said the TGA has not banned all mesh devices because evidence shows that in some cases the “benefits to harm ratio is favourable”.