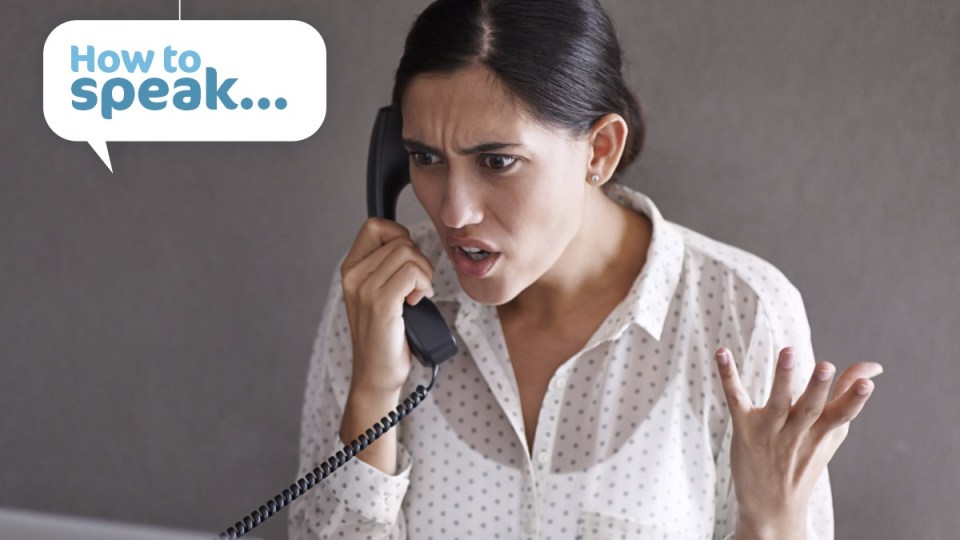 If you’ve ever had internet or phone problems and received a frustratingly complex response from a telco provider filled with technical jargon, you’re not alone.

It’s easy to feel overwhelmed when a customer service representative is bombarding you with unfamiliar terms and concepts.

The New Daily‘s glossary on how to speak telco for beginners will help alleviate some of your frustration.

These refer to the progress of mobile communication technologies. We are currently in the fourth generation phase, due to move to 5G in the next decade.

The first – 1G – was analogue, followed by 2G which introduced digital communication with voice as the main service.

With 3G came data services and now 4G, which is currently widely deployed, everything is data including voice.

The upcoming 5G network is pegged to become available within the next few years and is expected to introduce higher connection speeds.

This can be compared with the road system. The wider the road, the more traffic it can handle, the faster you can drive and the safer it is.

The more bandwidth, the better the quality of the data video and internet services, with higher speeds and fewer slowdowns.

Bandwidth describes the capacity of a network to transmit the maximum amount of data from one point to another.

For example, certain telcos have been accused of not buying enough bandwidth on the National Broadband Network (NBN) to deliver the promised internet speeds.

A concept suggesting that software and services are not stored on your device but instead on central computers around the world known as ‘the cloud’.

The process of making information secret by converting data into software code to prevent unauthorised access.

Encrypting a message, for example, makes it difficult for hackers to read the message. This includes secure emails, voice conversations and website transactions.

Most telecommunications services are delivered through the national telecoms network. This network is connected through a range of exchange, with more than 500 exchanges in Australia.

HFC stands for Hybrid Fibre Coaxial. This was originally developed for Pay TV but has since been adapted as a communications technology that can be used to deliver broadband services.

It uses a combination of fibre and copper coaxial cable to make the end connection at each household and is currently being rolled out as part of the NBN’s multi-technology mix.

The telecoms network has so far mainly been used to connect people. The next step is to also connect other devices. For example, sensors in electricity, water and gas networks, or sensors in cattle for smart farming.

Smart cities will have such sensors in roads, bridges, streel lams and so on to make the city safer, smarter and more attractive.

These connected sensors and devices is together called the Internet of Things (IoT).

This can be compared to the postal system where each individual home or business has a unique address. A similar system exists for all electronic devices that are connected to the telecoms network.

It is a unique string of numbers separated by full stops that identifies every phone, server, tablet and computer connected to the internet.

The telecoms network was designed for voice, so when data arrived a separate device, called a modem, was needed to transfer data from one place to another. For example, from your computer to another computer.

It is short for ‘Modulator-Demodulator’ and allows a device to connect to the internet by converting an analogue signal from a telephone cable wire to a digital signal that a computer can recognise (modulation), as well as the reverse process (demodulation).

The range of radio frequencies that are used to transmit sound and data to our phones.

For example, the new 5G network in Australia will use spectrum in the 3.6 GHz band.

A Virtual Private Network makes a segment of the internet look like a private network.

The technology uses encryption to make that part of the internet activity secret to those within that private network only.

VPNs can be used to hide the content of certain activity as well as the destination of communication (IP address).

Jargon made simple: How to speak … telco