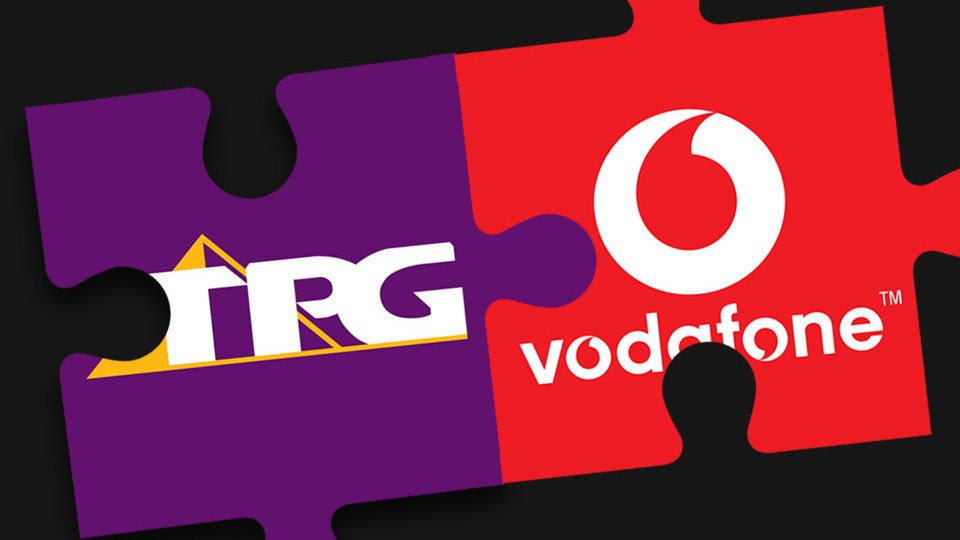 TPG shareholders will receive a special dividend of 49 to 52 cents per share should they vote for a merger with Vodafone on June 24. Photo: Simon Rankin

TPG and Vodafone Australia have confirmed they will merge into a single $15 billion telecommunications company that retains all their existing brands.

Vodafone confirmed with The New Daily on Thursday that its brands would stay separate as part of a long-term licensing agreement.

TPG’s own brands, including iiNet and Internode, will also be untouched.

Vodafone chief commercial officer Ben McIntosh said it would be “business as usual” for customers on Vodafone or TPG plans.

“We’re very excited about the future but, for the moment, nothing changes for our customers,” he said.

“Customers can continue to use our services, upgrade or change plans, or join us as a new customer with confidence.

“If the merger is approved, it will create even more opportunities for us as a combined entity to drive value for Australian consumers.”

The deal has been pitched as a “game changer” – a means of posing a more powerful challenger in the face of the major incumbents, with an integrated fixed and mobile offering.

Leading telecommunications analyst Paul Budde said there was a risk the deal might lessen market competition, but he predicted TPG would be to Vodafone as Jetstar is to Qantas.

“I think Vodafone will keep TPG as a price beater and continue to keep pricing competitive,” he told The New Daily.

“It’s important to keep that competition going, and that was one of the key drivers to this merger.

“My advice to existing customers would be to wait to see what happens because I think consumers can only gain from this.”

On announcement of the deal on Thursday, Telstra share prices surged 2.4 per cent, suggesting it was good news for country’s No.1 telecom.

But Mr Budde said the reaction was a bit premature.

“Clearly this is an indication that it is being viewed as less competition for Telstra and that it will be easier for it to maintain its margins because it won’t have to go into an all-out price war,” he said.

“But I dare to differ. I don’t think anything will change rapidly. I’m not so sure this will be good for Telstra if the brands are kept separate.

Teresa Corbin, chief of the Australian Communications Consumer Action Network, said she was concerned the merger might reduce customer choice.

She also flagged concerns about the potential for the “eventual consolidation of products”.

“[But] the new entity of TPG Limited may have greater market power to place pressure on Telstra and Optus to lower their prices, increasing affordability for consumers,” she said.

“We hope that the merger will result in greater investment in infrastructure, such as 5G technology, and ultimately increase the availability of reliable, accessible and affordable telco services across Australia.”

ACCC approval needed for merger to go ahead

“We will soon commence a public review of the proposed merger between TPG and Vodafone Hutchison Australia. We are expecting to receive a submission and other information from the parties shortly,” he said in a statement.

The ACCC initially expected to take 12 weeks to review the information.

“The review will look at competitive impacts in mobile services, where TPG now has a growing presence, and also fixed line, where Vodafone is a discounter,” Mr Sims said.

“We will also explore likely impacts in related markets, such as spectrum acquisition markets, wholesale services, and mobile roaming. We will be calling for submissions from stakeholders.”