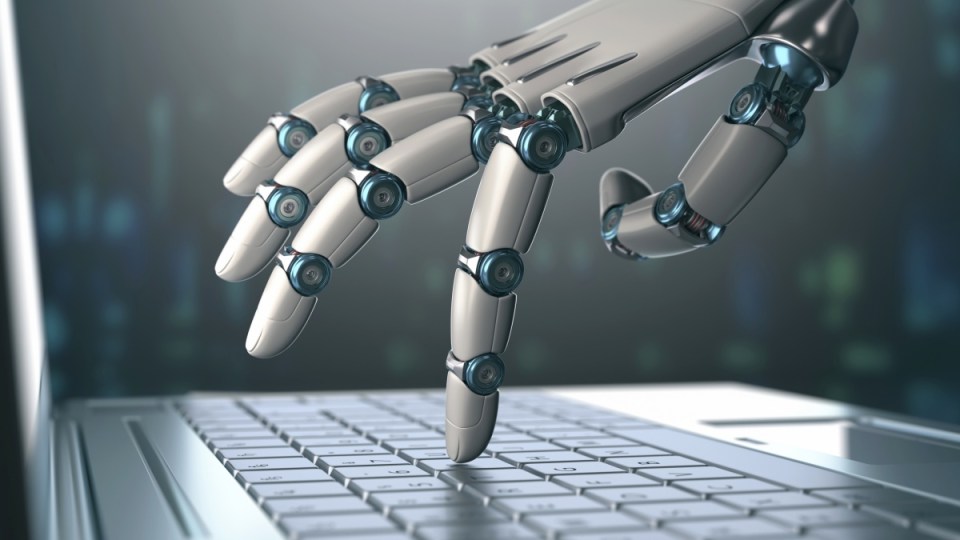 Automated scalping bots are snatching up Australian event tickets in bulk far more quickly than genuine fans can secure a single ticket, amid mounting pressure for a crackdown on ticket bots.

Tickets to major events are increasingly selling out within minutes – and while high demand may partly contribute to this, fans have questioned why countless tickets to the same shows almost instantly reappear on resale websites at massively marked-up prices.

These ticket bots use automated software to ‘sit’ at the start of the queue and buy thousands of tickets from the moment they go on sale. They can complete ticketing website prompts in less than a tenth of the time than the average human.

The multitude of tickets can then be immediately resold on resale websites at large markups.

The United Kingdom has now, as of July 5, banned the use of ticket scalping bots, imposing “unlimited” fines on anyone caught breaking the law.

“We know it’s happening here in Australia,” he said.

Official ticket seller Ticketek agreed, confirming exclusively to The New Daily that Australia is “not immune” to the rampant operation of bots globally.

While there is currently no legislation prohibiting Australians from buying ticket bots, the federal government released a consultation paper in late 2017 which proposed a national ban on ticket-buying bots.

New laws in New South Wales, which came into effect on June 1, completely outlaw bots. How this will be enforced remains to be seen.

How ticket-scalping bots cause harm

Dr Parry said the growing sophistication of technology makes it easy for anyone with access to the internet to buy a bot.

“You just set certain parameters for prices and the number of tickets.”

Bot activity on Ticketek has been reported to be as high as 70 per cent, and in 2013 Ticketmaster said up to 90 per cent of its US website traffic came from bots, he said.

Consumer protection expert Jeannie Patterson said scalping bots are leaving the average fan with no chance of getting tickets.

“People used to camp outside the ticket site waiting in line. I think this was seen as a fairer way of doing it,” she said.

Ms Patterson said there needs to be more pressure on official ticket sellers to crackdown on bots.

“Most ticket sellers could do something about this,” she said.

“But it’s not in the commercial interests of ticketing sellers to take action because shows selling out quickly creates hype and excitement – and it might even prompt them to put on another concert.”

Are official ticketing sites doing enough to stop the bots?

A Ticketmaster spokeswoman admitted that bots are “often” used to unfairly buy tickets, with attempts increasing by about 10 per cent.

“Ticketmaster’s Verified Fan utilises a unique fan-first technology to help identify fans who truly want to attend the show and restrict ticket access to scalpers and bots,” she said.

“Bots are an issue for the ticketing industry globally and Australia is not immune from this unethical conduct,” he said.

“This would help address this problem at the source,” she said.

The New Daily contacted the Assistant Treasurer Michael Sukkar, on the advice of the Prime Minister’s office, for comment on the government’s plans in this space, but did not receive a response.

Ticket scalping bots are pushing up the cost, hurting availability of tickets