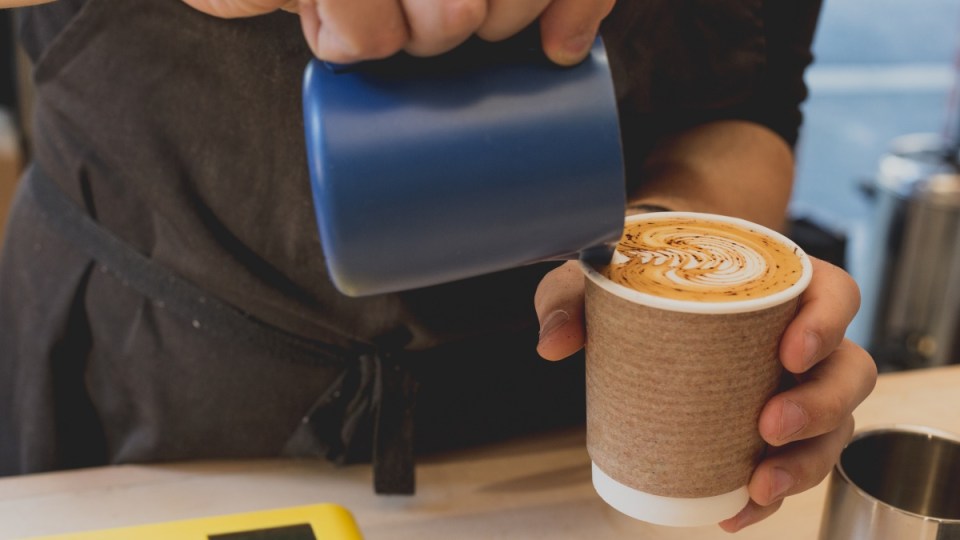 Takeaway coffee cups could be phased out by 2023. Photo: Getty

Just as you’re getting your head around the ban on plastic bags in supermarkets, there is already talk of extending the ban to other single-use plastic items such as coffee cups.

A Senate inquiry has urged the government to phase out all single-use plastics within five years in a bid to tackle Australia’s recycling crisis.

The recycling report did not place any limitations on the scope, meaning that any petroleum-based, single-use plastics could be affected should the government decide to accept the recommendation.

“Had we implemented this plan nearly 10 years ago in 2009 we wouldn’t be in the crisis that we’re in now,” he said.

“We urgently need to reduce the amount of plastic waste that is ending up in landfill, in stockpiles and in our oceans.”

Senator Whish-Wilson said the report’s tri-partisan support was rare, with the Coalition and Labor on board.

The report recommendations come one week after supermarket giant Woolworths introduced a national ban on its single-use plastic carry bags. Plastic bags will similarly vanish from checkouts at Coles from July 1.

What could be banned?

Waste management expert Trevor Thornton said he welcomed the recommendation but cautioned that a ban may not necessarily be the best action.

He said a blanket ban would likely “alarm” consumers and that a staged approach in changing packaging material and recycling strategies would be ideal.

“There are a lot of single-use items that probably don’t have to be single use. As far as I’m aware, there are alternatives for each of these items,” he told The New Daily.

“Plastic straws which end up in the waste stream could easily be replaced by reusable straws or made from bamboo material.

“Chip packets could be made with cornstarch – there are many different options.

“Coffee cups can definitely be either reusable or recyclable.”

Mr Thornton added that while supermarkets have been forced to remove single-use bags, many other retailers including large department stores, which create the same problems for the environment, have been free to continue distributing plastic shopping bags.

Sustainable packaging expert Simon Lockrey of RMIT University said that while a ban would be good in theory, there could be risks of “rebound effects”.

“Without a systemic change to supply chains, consumer behaviour and attitudes, this may also drive up waste,” he said.

“For instance … packaging can save food waste in the supply chain, from farm to plate.

“Without acknowledging other changes to that system when taking away single-use packaging, we may move the waste burden, sometimes to more impactful levels – packaging can be low-impact compared to food waste impacts.”

This is despite a Council of Australian Governments (COAG) report rejecting a proposed container deposit scheme back in 2014 due to its expense – $8 billion.

More recently, the Turnbull government and states agreed that all Australian packaging should be reusable, compostable or recyclable by 2025.

Plastic coffee cups should be banned by 2023: Senate inquiry