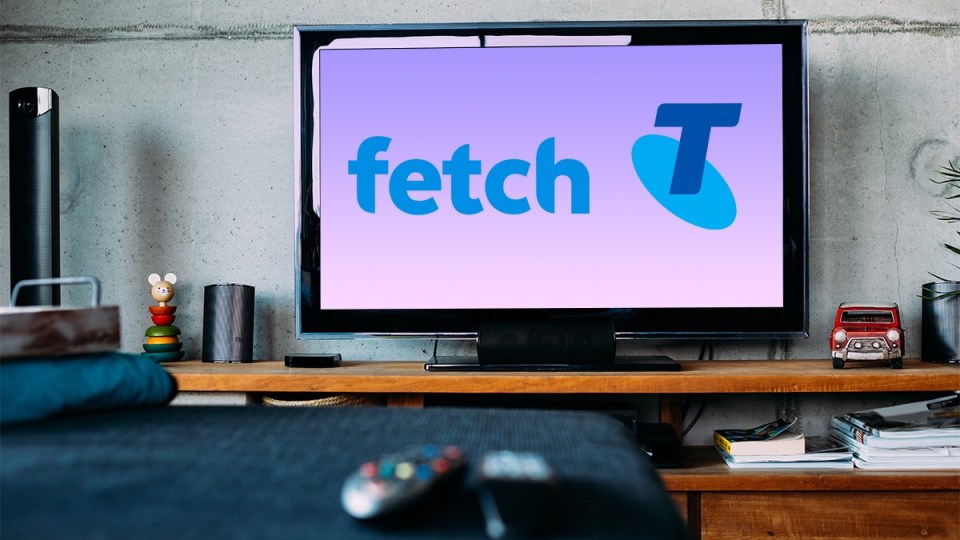 Telstra is folding in a streaming-service hardware provider into its offerings. Photo: TND/Getty

Telstra has reinforced its commitment to becoming a subscription television provider after taking a majority stake in set-top box company, Fetch TV.

The telecommunication giant finalised a deal on Wednesday that will buy a 51.4 per cent stake in Fetch TV for about $50 million, including the provision for transferring Telstra TV customers to Fetch.

Fetch will continue to operate as a standalone business with Telstra as a majority shareholder, and Telstra says it will offer its customers Fetch-based products with an as-yet unspecified ‘TV entertainment proposition’ in 2023.

Fetch TV operates as a platform for viewers to access digital free-to-air and streaming services from one set-top box.

There is hot competition in the streaming sector.

Roy Morgan data shows that aside from traditional streaming companies such as Netflix and Stan, which each boast millions of subscribers, more than five million Australians now watch their favourite content through services such as Fetch and Telstra TV; a year-on-year increase of 54.5 per cent.

“This acquisition gives us the opportunity to evolve Telstra TV and the experience we provide to our 800,000-plus active users,” he said.

Fetch TV currently offers three different set-top boxes, including those with voice control and the ability to watch different shows in different rooms of the house.

Despite its offerings, Fetch’s customer base is relatively small.

As of April, it had about 670,000 active subscribers, largely through its partnerships with telcos including Optus, iiNet, Aussie Broadband, Primus and Dodo.

RMIT associate professor Mark Gregory said while Fetch hasn’t made a huge space for itself in the marketplace, there’s still value for Telstra and its Telstra TV in taking a smaller player off the board and gaining their customers.

‘‘What Telstra is looking for is to roll in additional content providers Fetch may have agreements with, and also to roll in the customer base,’’ Dr Gregory said.

Dr Gregory said other telcos might follow Optus in halting their deals with Fetch, but existing customers won’t likely be affected immediately.

When announcing Telstra’s agreement with Fetch in April, Mr Krogh Andersen said the underlying technology platform for Telstra TV must evolve to support a deeper level of engagement through content offers, account management and the company’s rewards program.

‘‘It also needs to support future entertainment options and be delivered via the hardware options customers want, including Smart TVs,” he said.

“After a strategic review of our options, we have selected Fetch TV for its ability to deliver this functionality at scale for our customers, given Fetch’s software development capability, innovative roadmap and strong track record delivering capability for other Australian telco partners.’’