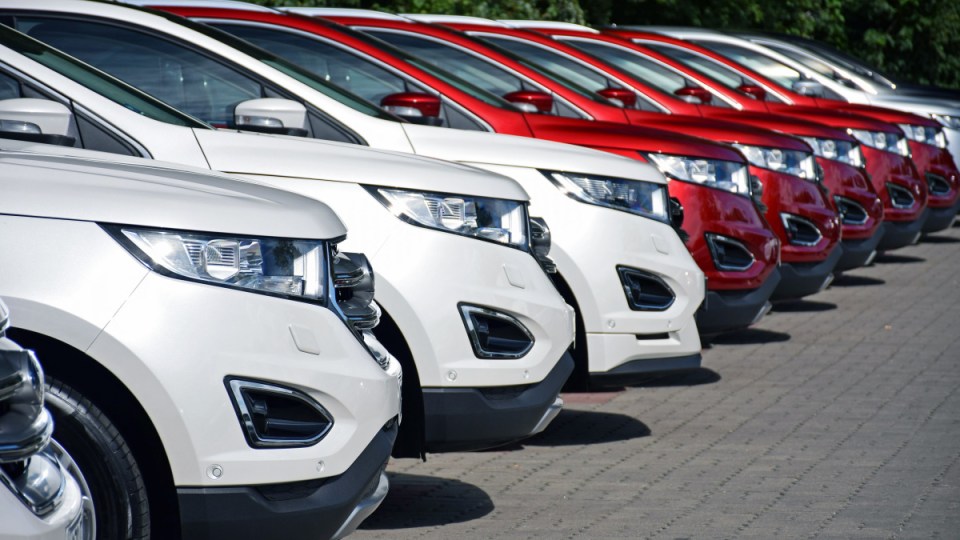 Toyota remains the best-selling vehicle brand in Australia, with the Hi-Lux the top-selling model. Photo: Getty

The Federal Chamber of Automotive Industries says 84,461 vehicles were sold last month, a rise of 0.4 per cent on the same month last year.

FCAI chief executive Tony Weber said the relatively flat result showed the market had still not normalised since the beginning of the pandemic.

“While small growth on the same month in 2021 is encouraging, we do not expect the supply of vehicles to Australia to stabilise in the near future.

“Once again Australia is following the global trend of demand for new vehicles exceeding supply.”