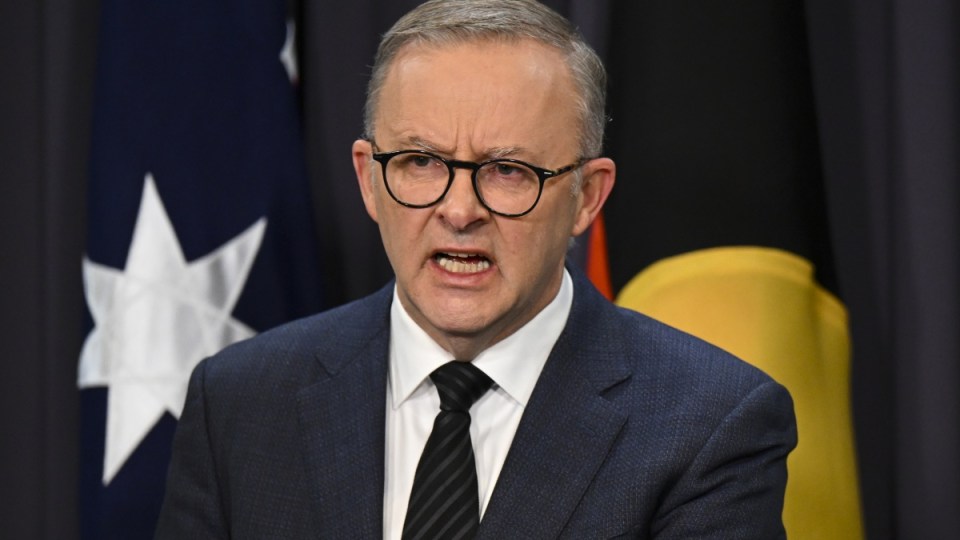 Prime Minister Anthony Albanese has acknowledged another likely rise in interest rates will be difficult for many Australians.

Economists are tipping the central bank to raise the official cash interest rate by 50 basis points when its board meets on Tuesday, taking the rate to 1.85 per cent.

The Reserve Bank of Australia has increased the rate at each of its last three meetings, and Mr Albanese said the rises have had a large impact on people’s budgets.

“We are very conscious of the feelings that are out there that people are doing it tough and every half a per cent or quarter of a per cent in interest rates means higher payments for people,” he told the Nine Network on Tuesday.

“That means they are having to make choices about how they get by.”

The cash rate is currently sitting at 1.35 per cent, and while a 50 basis point rise is expected, a larger increase hasn’t been ruled out.

For someone with a $500,000 mortgage at the start of May, with 25 years remaining, the total increase across the four hikes would be $472 a month, according to RateCity.

Opposition Leader Peter Dutton told coalition colleagues at a party room meeting on Tuesday the government was “enjoying a honeymoon and living high on the hog” while many families were doing it tough.

“It’s clear to all of us that Labor doesn’t know which levers to pull on the economy and they are going to make a bad situation worse,” he said.

ANZ Head of Australian Economics David Plank said the sharp fall in petrol prices over the past three weeks may have been more important to consumers.

“Despite the gain in the past three weeks, sentiment remains at a very low level and vulnerable to more tightening from the RBA,” Mr Plank said.

The increase in interest rates has put pressure on central bank head Philip Lowe, who previously said rates would not be likely to rise until 2024.

While some have called for the governor to step down, Mr Albanese is standing by Dr Lowe.

“The RBA do have our support. They are an independent authority,” he said.

“The RBA are in charge of monetary policy, of course, and the independent Reserve Bank will make their decision this morning.”

“My job is to not take pot shots at the governor,” he told the Nine Network on Tuesday.

“My job is to do what we can in the government to alleviate some of these inflationary pressures that we are seeing in the economy and that is what our focus is.”

The treasurer said he understood the frustrations of mortgage holders, who may not have expected rate rises for a couple of years.

“People are doing it really tough, they have high and rising inflation and falling wages and their interest rates are going up, so clearly there will be an element of frustration in the community about those circumstances,” he said.

“The economic conditions changed faster than (the RBA) anticipated.”

The central bank’s monetary policy meeting comes ahead of the release of its latest economic forecasts in a Statement on Monetary Policy on Friday.