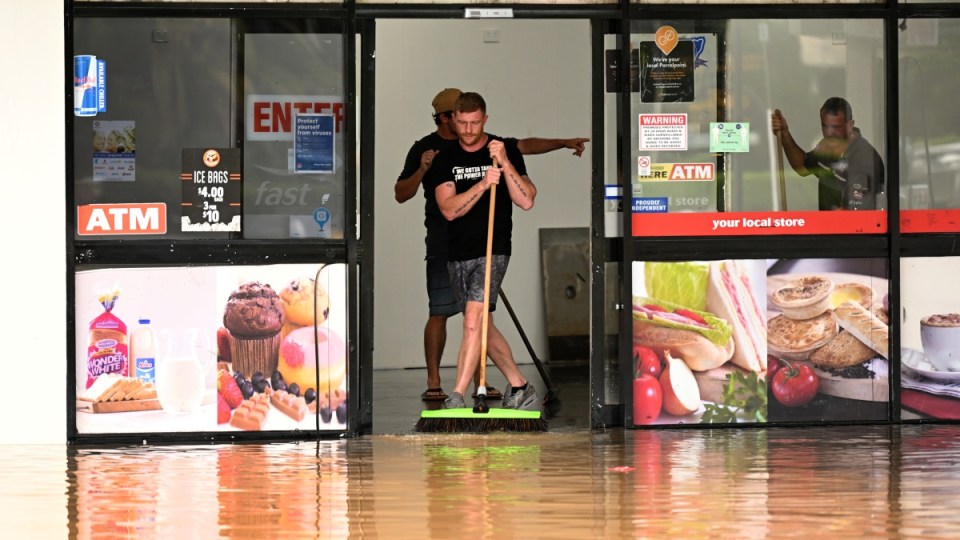 A surge in flood insurance claims had knock-on effects for the rest of the industry. Photo: Getty

Thousands of Australians have lodged official complaints over delayed insurance payouts after a surge in claims triggered by recent flooding and last year’s Melbourne earthquake inundated the system.

The number of complaints about delays in claim handling lodged with the Australian Financial Complaints Authority jumped 54 per cent last financial year – with a surge in flood claims slowing down processing times across the entire industry.

“The insurers have had to deal with unprecedented numbers of flood claims – and so what we’re seeing is delay with other matters,” AFCA chief ombudsman David Locke told The New Daily.

“We’re seeing delays in processing other motor vehicle claims, or other household insurance claims, for example.”

In data published on Wednesday, AFCA revealed it had received a total of 72,538 complaints related to banks, insurers, super funds, investment firms and financial advisers over the year to June 30.

That was up 3 per cent on the previous financial year and resulted in $208 million in compensation being paid out to consumers through the ombudsman’s dispute-resolution process.

Of the complaints lodged, 71,152 have since been closed, with almost 70 per cent resolved by agreement between the firm and consumer and AFCA resolving complaints in an average of 72 days.

“From our perspective, it’s a bit disappointing that we’ve seen an increase this year, not a decrease.”

Delayed claim handling was also a major driver of complaints in the construction industry as builders struggled to deal with supply and labour shortages at a time of surging demand.

Complaints about credit cards fell 8 per cent over the year but they were still the most complained about product, with 9153 complaints lodged with AFCA.

Consumers left in the dark

Mr Locke said although the recent natural disasters went some way towards explaining the rise in complaints, he was still concerned at the number being escalated to AFCA.

He said poor communication with consumers was often to blame.

“We find that a lot of the times where there are disputes that are being escalated, it’s because people have not been kept informed, don’t know what’s necessarily going on, and things are dragging on for unacceptable periods of time,” he said.

In May, the Insurance Council of Australia found storm and flood victims across South-East Queensland and coastal NSW made a total of 197,000 insurance claims across both states, costing an estimated $3.35 billion.

The fallout from NSW’s recent July floods has led to more than 8000 additional insurance claims costing an estimated $97.9 million so far.