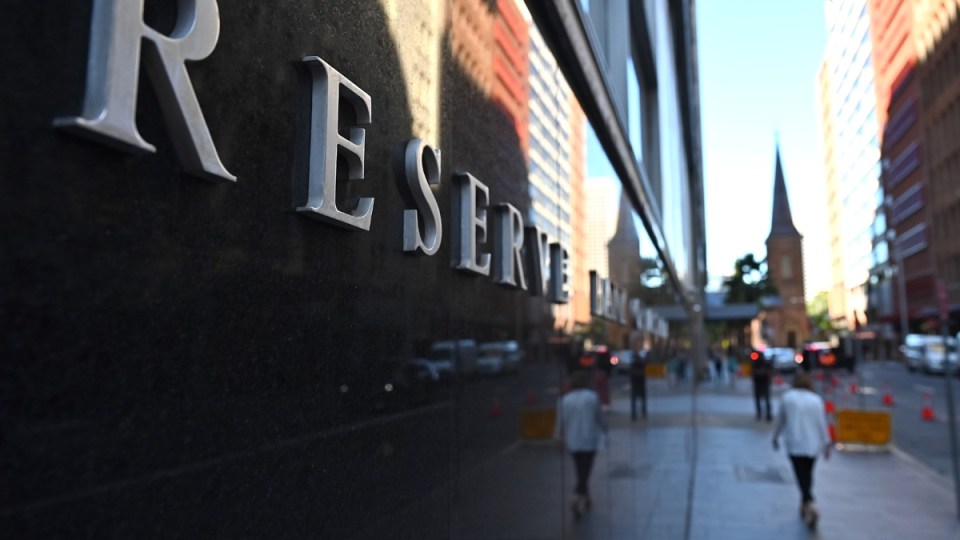 Reserve Bank board members say the cash rate needs to rise but don’t have a good idea how much it will take to stop stimulating the economy, according to minutes from their last meeting.

The board on July 6 discussed a “neutral real interest rate for Australia,” a policy rate that’s neither expansionary nor contractionary.

But “members noted that gauging the level of the neutral rate is challenging in practice because it cannot be directly observed and must instead be inferred from the data,” RBA minutes released on Tuesday show.

There are different methods for estimating the neutral rate and the range of estimates is wide, board members said.

Still it’s clear the cash rate, currently 1.35 per cent after a 50 basis-point hike on July 6, is “well below the lower range of estimates for the nominal neutral rate.

“This suggests that further increases in interest rates will be needed to return inflation to the target over time,” the minutes say.

But specific estimates need to be treated with caution, the members agreed.

Board members felt the Australian economy was showing ongoing resilience, especially in the labour market, and that further steps would be needed to normalise monetary conditions in the months ahead.

“The Board remains committed to doing what is necessary to ensure inflation in Australia returns to the target over time,” the minutes say.

RBA unclear on what a ‘neutral rate’ is