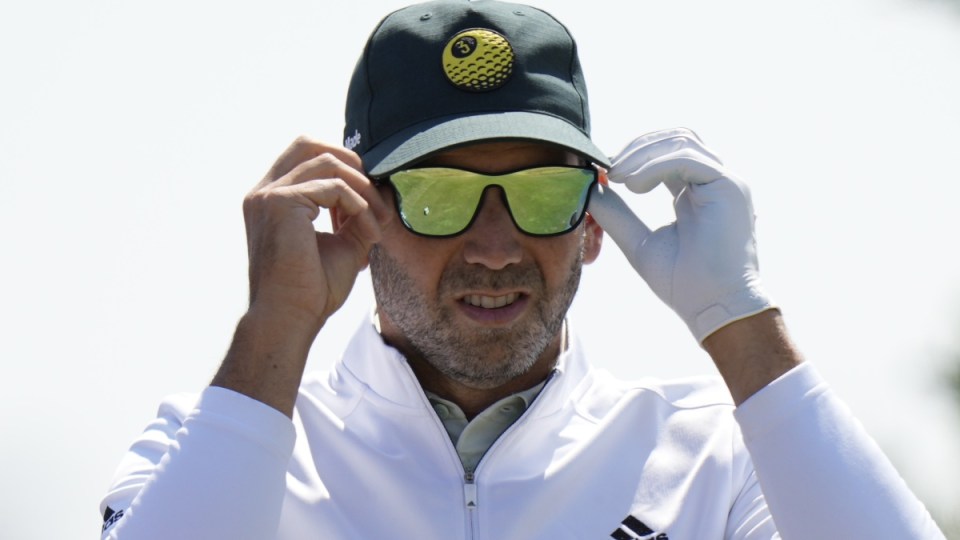 Sergio Garcia has announced he will resign from the DP World Tour and abandon hope of another Ryder Cup appearance, as he completed what is likely to be his last appearance in a St Andrews-staged Open Championship.

The bombshell announcement came after his final round of the major at the ‘home of golf’, with Garcia underlining his commitment to the controversial, Saudi-backed LIV Golf Invitational Series.

It remains to be seen whether those on that circuit will be able to play in future majors, but Garcia told Spanish media he is giving up on the idea of playing tournaments on the DP World Tour, which was previously known as the European Tour.

It would leave him sidelined for future editions of the Ryder Cup, the contest between Europe and the United States in which he is the record points scorer.

Former Masters champion Sergio Garcia said he intends to quit the DP World Tour after signing up for the Saudi-funded LIV Golf series, adding that he no longer feels loved on his home European circuit. https://t.co/fkP21s2qvO

“I am quite clear about what I am going to do with the European circuit. Probably leave it,” Garcia said.

“Honestly, I want to play where they want me and right now I don’t feel wanted on the European Tour.”

He reacted angrily to Thomas Bjorn’s criticism of the players who have signed up for the lucrative LIV Golf series, saying he did not need to accept “nonsense like that”.

“I have what I have and I will try to enjoy it. I’ll play less, I’ll be at home more, if I don’t play majors then I don’t play them … I don’t care much either,” Garcia said.

“I feel a little sorry for the Ryder [Cup], but playing the way I’m playing I’m not going to play the Ryder. We will enjoy what we have, we will play where they want us. I haven’t officially communicated anything yet, but I’m going to do it.”

The 42-year-old Spaniard, who won the 2017 Masters, is sorry he never had the chance to play with his great compatriot Seve Ballesteros at St Andrews, and said there would be “a little bit of disappointment” if he never wins the tournament.

Garcia has twice been an Open runner-up, losing in a playoff to Padraig Harrington in 2007 at Carnoustie, then finishing two shots behind Rory McIlroy in 2014 at Royal Liverpool.

He made his Open debut as a 16-year-old amateur in 1996 and has not been in the mix this week, with a second round of 66 only serving to repair the damage from a 75 on Thursday.