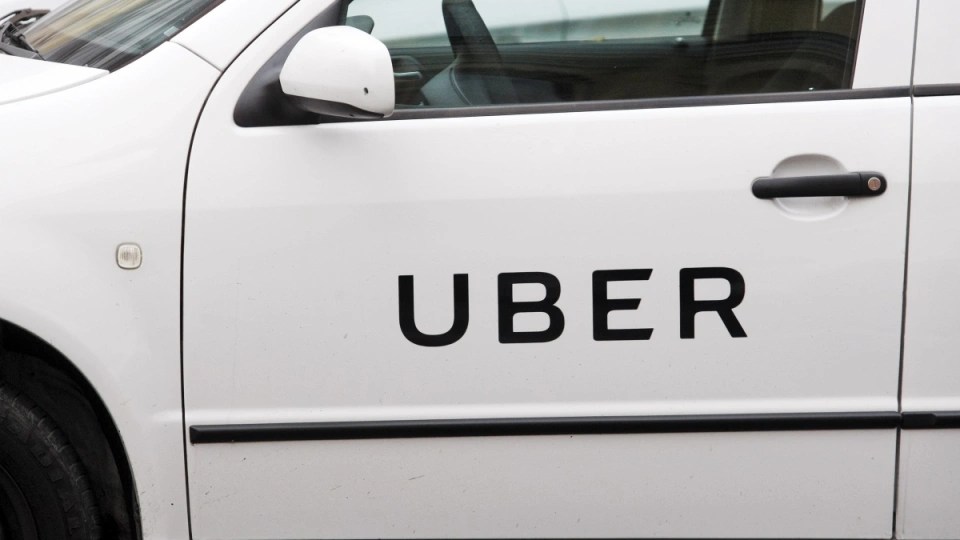 Leaked documents shows how Uber went behind the world's back to get its way. Photo: Getty

Over the past decade, ride-share company Uber has become the global face of the gig economy, providing work for millions of drivers worldwide and spawning copycat companies wherever it goes.

But the company did not spread across the world unopposed, as it faced protests mainly from local taxi services who predicted the hit to their customer base Uber’s low-cost offering would bring.

Now, thousands of leaked files have revealed how far the ride-share company went in lobbying the world’s political leaders to help boost its growth.

The files were leaked to The Guardian, which then shared the data with 180 journalists in 29 countries via the International Consortium of Investigative Journalists to ensure all of the files would be fully investigated.

This period was pivotal for Uber, then led by co-founder Travis Kalanick, as it expanded its presence internationally and pushed for legislative reforms in several countries to legalise its services.

The Uber Files include more than 83,000 emails, iMessages and WhatsApp messages, between Uber’s then-CEO Mr Kalanick and his top executives.

Mr Kalanick cut ties with Uber in 2019, after being forced to resign as CEO in 2017 amid allegations of workplace abuse and privacy violations at the company.

The files reveal that Uber executives had undisclosed meetings with influential politicians, put drivers at risk, and paid hundreds of thousands of dollars to prominent academics, encouraging them to produce research supporting the company’s claims about the benefits of its economic model in a bid to shape policy debates in its favour.

These efforts were largely successful, and Uber currently operates in thousands of towns and cities worldwide.

With more information certain to be released on just how far-reaching the company’s actions were, here are the top three takeaways from the Uber Files so far.

When Emmanuel Macron served as the French minister of economy, industry and digital affairs, he had a close relationship with Uber, engaging in secret communications and meetings with the company’s representatives.

In 2015 (the year France’s interior ministry vowed to ban Uber app, UberPOP), Mr Macron assured the company that other French politicians would “keep the taxi[s] quiet” while he worked to “correct” laws to help Uber gain a foothold in the country.

In the same year, when one of Uber’s services looked to be banned in Marseille, Mr Macron texted an Uber lobbyist that he would “look at this personally” and to “stay calm”.

In response to questions about his relationship with Uber from French daily newspaper Le Monde, Mr Macron’s office said that as economy minister, he met with many representatives of companies in the service sector that were facing regulatory obstacles.

After meeting Mr Kalanick, Mr Biden “tweaked” his 2016 speech to the World Economic Forum (WEC) in Davos to refer to a company that would give millions of workers “freedom to work as many hours as they wish, manage their own lives as they wish”.

A similar meeting between Uber and Mr Osborne at the WEC was declared, but the Uber files show six UK Tory cabinet ministers had undisclosed meetings with the company.

During Uber’s 2013 launch in India, a top company executive in Asia urged managers to focus on driving growth, even when “fires start to burn”.

“Know this is a normal part of Uber’s business,” he wrote.

“Embrace the chaos. It means you’re doing something meaningful.”

In France, protests against Uber turned into riots in 2016; Uber cars were overturned, traffic was blocked, and police in riot gear resorted to tear gas to disperse protesters.

At this time, Mr Kalanick ordered the company’s French executives to retaliate by encouraging Uber drivers to stage a counter-protest with mass civil disobedience.

Despite concerns from his colleagues that this would put Uber drivers at risk of attacks from “extreme right thugs” who were “spoiling for a fight” after reports of attacks on almost 100 Uber drivers in the weeks leading to the protests, Mr Kalanick said it would be worth it.

Leaked emails suggest this strategy was also used in Italy, Belgium, Spain, Switzerland and the Netherlands.

When Uber drivers were attacked with knuckle-dusters and a hammer in Amsterdam in 2015, they were encouraged to file police reports, which were shared with De Telegraaf, a major Dutch daily newspaper.

“We keep the violence narrative going for a few days, before we offer the solution,” an Uber manager wrote.

Mr Kalanick’s spokesperson said he “never suggested that Uber should take advantage of violence at the expense of driver safety” and any suggestion that he was involved in such activity would be “completely false”.

As Uber muscled its way into international markets previously monopolised by taxi fleets, Uber executives were aware of the illegality of its operations as it actively went against local regulations in countries including Turkey, South Africa, Spain, the Czech Republic, Sweden, France, Germany and Russia.

In 2014, then-Uber head of communications Nairi Hourdajian put the issue most bluntly in a message to a colleague, writing: “Sometimes we have problems because, well, we’re just [expletive] illegal.”

During a police raid of Uber’s Amsterdam office, he ordered staff to hit the “kill switch”; a tool that disconnected computers from company servers and prevented authorities from seizing company documents.

Leaked records show that company executives activated the kill switch during raids on Uber offices in at least five other countries.

Mr Kalanick’s spokesperson said he did not authorise “any actions or programs that would obstruct justice in any country”.

The spokesperson said Uber had used these protocols, which did not delete data, to protect intellectual property and customer privacy.

In response to questions from the ICIJ, Mr Gore-Coty blamed his actions on “superiors with questionable ethics”, and said he regrets the tactics used to win regulatory changes.

He added that he is proud of the progress the company has made since Dara Khosrowshahi took over as Uber’s CEO.

Secret texts, illegal actions: What we’ve learned from ‘the Uber Files’ so far