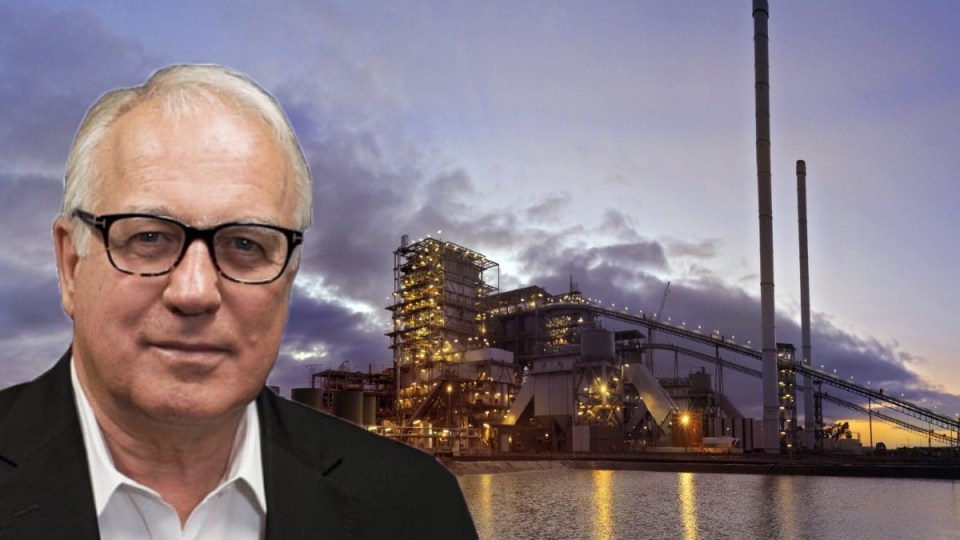 Someone needs to get over to Collie and learn how to transition from coal well, writes Alan Kohler.
opinion

Our heart breaks for the people in the coal towns of the Hunter Valley, devastated – again – by floods and aware that climate change will eventually end their livelihoods as well.

The people of Singleton can see nothing but water and hard work ahead of them at the moment, but they know that even after they clean up, the coal mines that have supported them and their forebears for 150 years, have no future.

They, and the state governments of New South Wales, Queensland and Victoria, should look to Collie in Western Australia for guidance: The town is a model for how to make the transition away from coal.

But no one has made the trip west, or picked up the phone, to learn the lessons from a town and a state doing it well.

The NSW government is budgeting money to subsidise new businesses, but there’s much more to it than that, as the work in Collie shows. Also, the mines and power stations on the east coast are mostly privately owned, whereas the ones in WA weren’t privatised, so the state government there can control what happens.

Taking the fight out of coal

Collie has two coal mines and three coal-fired power stations that have been the basis of the town’s existence for 100 years.

In 2019 the WA government made the first of a series of announcements that the state-owned power stations would close, culminating in a final statement last month that all coal would be shut down by 2030.

A Just Transition Working Group was set up in 2019, but the first meeting of about 50 people was unwieldy and argumentative, so the numbers were cut to 15. They’ve been meeting every six weeks for three years.

As shire president Sarah Stanley says: “We had to take the fight out of it”.

About half of the people on the working group represent various state government departments and the rest come from the unions, local businesses and the shire council.

By the way, ‘Just Transition’ is a global movement led by the union movement, but very few transitions around the world have been ‘just’, or smooth. Collie is an exception.

The working group has four sub-committees:

In some ways the work of that last committee is as important as the other ones focused on attracting new industries to the town and retraining the coal workforce, and it’s something the governments on the east coast need to get their heads around.

The people of Collie are as much on an emotional journey as an economic one, grieving for their town and heritage almost as if a family member is dying.

Many families have been there for generations, proud of supplying WA with electricity, keeping the state’s lights on, and they are going through the five stages of grief. The leadership shown by Premier Mark McGowan and the work of the history sub-committee has helped them get to acceptance, the final stage, earlier than they would have.

Cr Stanley says being open, honest and transparent has been the key to making it work, and not wasting time and energy with conflict. Greg Busson, local secretary of the CFMEU, agrees.

That’s meant using the local media as well as holding town meetings to keep everyone up to date. As a result, Cr Stanley says, the mood in the town is optimistic, not glum.

Mr Busson even says real estate values in Collie are back to where they were four years ago, although local real estate agent, Mark Bateman, isn’t so sure about that. He did tell me, though, that sales volumes are well up, with a lot of Perth people now moving to Collie, instead of people leaving.

Over the past three years there has been a series of announcements from the state government about what’s being done to get businesses to relocate to Collie and also to build renewable energy infrastructure there, specifically pumped hydro storage, in both cases to use the existing power lines that spread out from the town to the rest of the state.

WA Energy Minister Bill Johnston tells me that each of the 1500 state government employees in Collie has, or will have, an individual transition plan, including those that don’t actually live in Collie.

Many will get a big redundancy, and will be OK to retire, younger workers and embedded contractors will be retrained for other work. But the important thing is that each person’s plan is tailored to them.

What will fill the coal-sized gap?

The government is moving its bushfire operations to Collie, along with bushfire appliance servicing and occupational licensing. In addition to that, the government will demolish the main power station and rehabilitate the land, which will create 300 jobs over three to five years.

One of the things they’re most optimistic about is a zero-carbon magnesium plant being considered by Melbourne-based Magnium Australia, which has developed a “green magnesium” process with which it’s planning to take on China, where 90 per cent of the world’s magnesium is produced using a toxic, carbon-intensive process. The state government is helping to fund Magnium’s feasibility study.

Last month Mark McGowan said $662 million would be committed to Collie’s future, including $200 million to attract new industries to the town.

Mr Busson told me there’s a lot going on with tourism infrastructure as well. For example, Lake Kepwari, an old open-cut coal mine, has been redeveloped for water skiing and is packed out in summer. Bike trails have been built, murals painted, park facilities upgraded and facades in the main street have been fixed up.

What’s going on in Collie is probably not perfect, although I couldn’t prise any negatives from all those I spoke to last week, but at least they’re trying, and the Premier, Mark McGowan, is providing solid leadership from the top.

And importantly, everyone recognises the emotional toll that the death of coal will have on a town that has relied on coal, and celebrated it, for a century.

There are five local government areas on the east coast that will lose their reason to exist when coal finishes: Isaac and Central Highlands in Queensland, Muswellbrook and Singleton in NSW and the Latrobe Valley in Victoria.

Someone needs to get over to Collie and learn how to transition well.

Week of gains as markets rally and unemployment hits record low
NSW floods: Here’s what financial support is on offer for those affected
Today's Stories

Alan Kohler: Look to the west to find out how to get the end of coal right