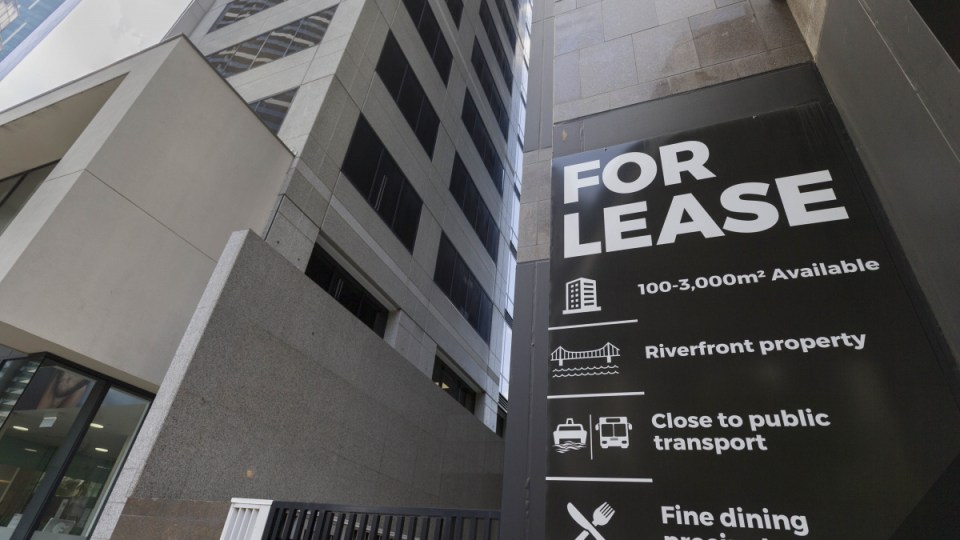 For Australians in the lowest socio-economic brackets, rentals are completely out of budget. Photo: AAP

Australia’s housing system is not just broken but in meltdown, and all levels of government must take urgent action to fix the crisis, a peak social justice organisation says.

Releasing its 20-year roadmap for affordable housing, Anglicare Australia makes several recommendations, including tax and policy reform and an expansion of social housing.

No corner of Australia has been spared from increasing rental prices and Anglicare says affordability in regional towns has collapsed.

For Australians in the lowest socio-economic brackets, rentals are completely out of budget, Anglicare analysis shows.

Yet the federal government is resisting calls to lift Jobseeker payments from the current $46 a day.

Social Services Minister Amanda Rishworth acknowledges people living on government payments are struggling but says there are too many pressures on the budget to lift the rate.

“I’m not going to gild the lily: we are facing significant budget pressures,” she told ABC radio on Thursday.

“We’ve got to be responsible in what we spend at the same time working on how we can drive down those cost of living pressures.”

She said the government would consider rates of support payments during every budget process.

Anglicare analysis found a person on Jobseeker, the disability support pension, or youth allowance cannot afford rental prices, and an age pensioner can afford less than one per cent of houses available to rent.

A couple working full time at minimum wage can afford just 15 per cent of rentals, down from 31 per cent 10 years ago, even with rent assistance and tax benefits.

“This roadmap offers a long-term plan for all levels of government to make housing more affordable.

“Our hope is that they will work together, and with us, to end this crisis for good.”

The roadmap also recommends introducing a requirement for all new developments to include affordable housing.

Figures released by CoreLogic this week showed Canberra remains the country’s most expensive rental market, with the typical dwelling renting for $690 a week, ahead of Sydney which recorded a median rental value of $643 a week, and Darwin at $565 a week.

Melbourne replaced Adelaide as Australia’s most affordable rental market, with a typical property renting for $480 a week.

Videos of the week: Last-minute rescue, a death-defying slide and some playful pets
Robots to conduct stocktakes at most Kmarts by Christmas
Today's Stories