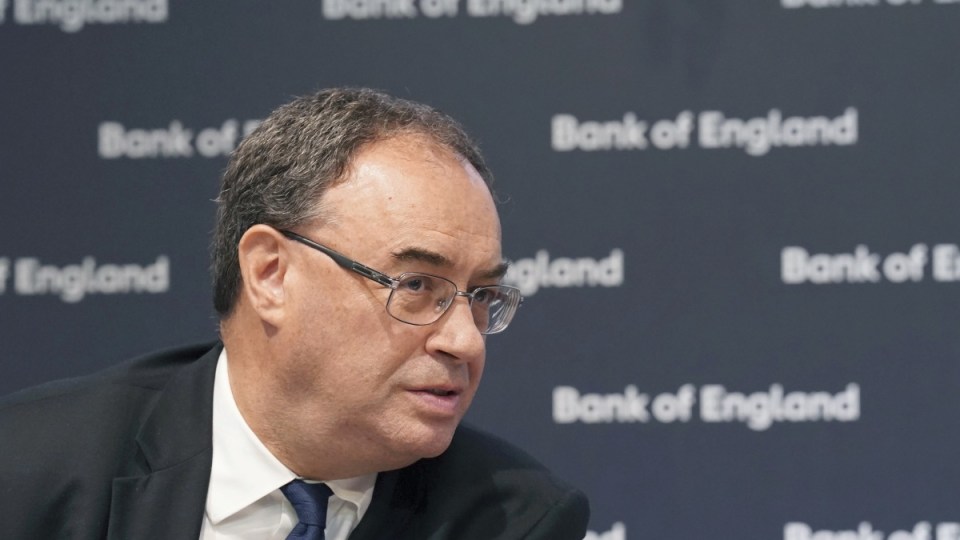 The Bank of England has warned that the economic prospects for Britain and the world have darkened since the start of the year and told banks to ramp up capital buffers to ensure they can weather the storm.

Developments around the war in Ukraine would also be key, the BoE added.

International forecasters like the IMF and OECD say Britain is more susceptible to recession and persistently high inflation than other Western countries, all of whom are grappling with global energy and commodity market shocks.

Our latest Financial Stability Report sets out what we are doing to make sure the UK’s financial system stays strong. https://t.co/HrpZV9ufUm #FinancialStabilityReport pic.twitter.com/4M8Lb2IHhQ

British banks were well placed to weather even a severe economic downturn, the BoE said, although it said their capital ratios – while still strong – were expected to decline slightly in the coming quarters.

Members of the Financial Policy Committee (FPC) confirmed that the BoE will double the counter-cyclical capital buffer (CCyB) rate to 2 per cent in July next year, and said it could vary the rate in either direction depending on how the global economy pans out.

The CCyB rate represents an extra buffer for banks such as HSBC, Barclays, Lloyds Banking Group and NatWest that varies depending on the economic outlook.

Despite a worsening cost-of-living crunch, with inflation heading towards double digits, the BoE said banks were resilient to debt vulnerabilities among households and businesses.

The central bank also expressed unease over the health of core financial markets – such as US and British government bonds – which were the subject of the March 2020 “dash for cash” when the COVID-19 pandemic prompted panic selling.

“Amid high volatility, liquidity conditions deteriorated even in usually highly liquid markets such as US Treasuries, gilts and interest rate futures,” the BoE said.

It said core British markets – while still functional – had become more expensive to trade, with bid-ask spreads on short-dated gilts more than doubling compared with their 2021 average.

The BoE also said it would conduct an in-depth analysis of the functioning of the commodities market, with metals trade severely disrupted in March by Russia’s invasion of Ukraine.

The central bank said it would begin its 2022 stress test of banks – delayed due to the war – in September, with the results likely to come in mid-2023.

Bank of England flags economic storm for Britain and world