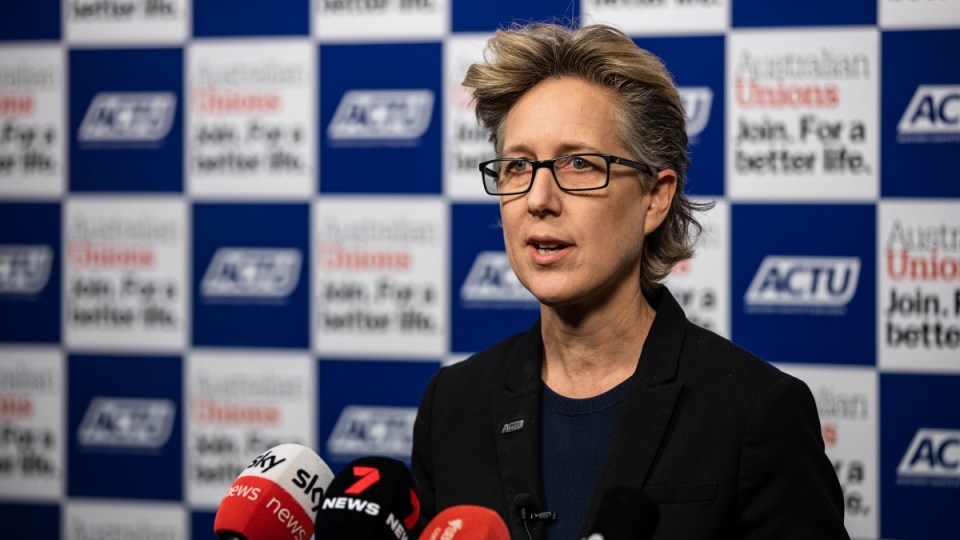 Australia’s peak union body, the ACTU, believes the Reserve Bank of Australia is living in a “fantasy land” when it comes to wages growth.

RBA governor Philip Lowe told an event this week that a steady state of wage growth should be around 3.5 per cent, including one per cent labour productivity.

He expects inflation to reach seven per cent this year.

While not commenting directly on the Fair Work Commission’s decision to award low wage earners a 5.2 per cent increase this year, Dr Lowe said there could be larger wage increases in some parts of the labour market for a short period of time.

“But if wage increases become common in the four and five per cent range then it is going to be harder to return inflation to 2.5 per cent,” he said.

However, Dr Lowe has been concerned for a number of years that the rate of wage growth in the two to 2.5 per cent range was too low.

“To think somehow the system is going to deliver across-the-board pay increases of five or seven per cent is … fantasy land,” she told ABC radio on Thursday.

The wage price index, which gauges annual wage growth across the country, currently sits at 2.4 per cent as of the March quarter.

Ms McManus said workers had been told they would get a pay rise when productivity increased, or when unemployment was low, or when profits were up and companies were doing well.

But in each case they hadn’t.

“This has to do with a much bigger problem we have got as a country, not related to this year’s inflation spike,” she said.

“Current inflation has nothing to do with wages.”

She said the RBA governor “isn’t quite in touch with reality” and was running a board that didn’t have anyone who participated in negotiations for wages or the wage setting system from the workers’ side.

“That’s a pretty big problem if you are making assumptions, trying to understand, trying to analyse how things work,” she said.

“They absolutely have, in my view, very little idea how things work. They don’t understand what happens at the bargaining table.”

Treasurer Jim Chalmers will soon announce details of a review of the operations of the RBA, an inquiry that was backed by the previous coalition government.