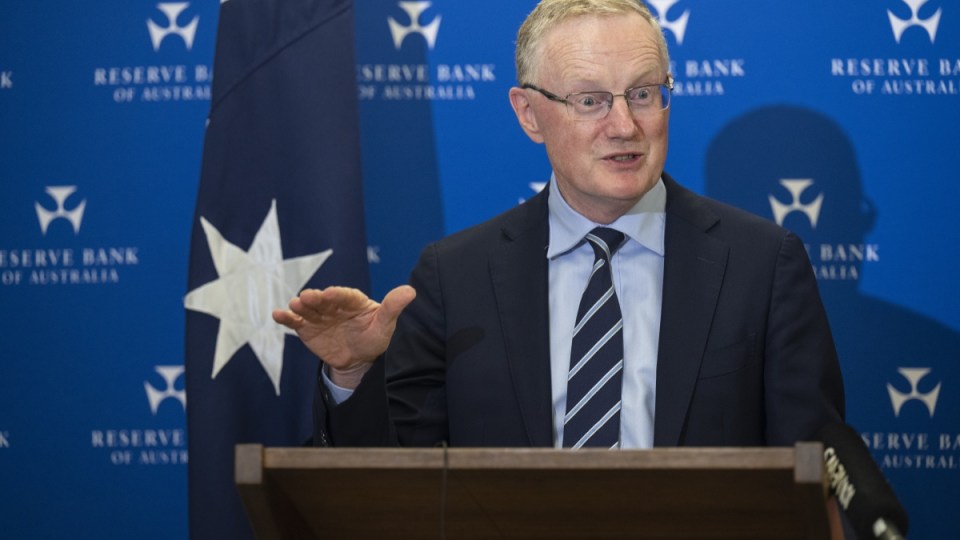 Reserve Bank governor Philip Lowe does not expect Australia to fall into another recession as a result of raising interest rates to contain inflation.

Nor does he expect the RBA board will need to lift the cash rate by 75 basis points in one go, as seen recently seen in the US, which is battling an even steeper rise in inflation.

Addressing an event in Sydney on Tuesday, Dr Lowe said the Australian economy had many positives going for it – low unemployment, strong household budgets and record-high terms of trade.

“We don’t see a recession on the horizon,” he said in answer to a question after delivering a speech to American Chamber of Commerce in Australia.

“But if the past two years has taught us anything, you can’t rule anything out.”

On the magnitude of monthly interest rate increases, he said the board discussed the options of 25 or 50 basis points at its June meeting and chose the latter due to higher-than-expected inflation.

“I would expect we will have the same discussion again at the next meeting [in July],” Dr Lowe said.

In his speech, he said the RBA board was committed to doing what was necessary to ensure inflation returned to the 2-3 per cent target and households should be prepared for further interest rate rises.

He said while rising inflation had been driven by global events, increasingly domestic factors were involved.

The RBA raised its inflation forecast to a peak of about 7 per cent in the December quarter, having earlier predicted a top of 6 per cent.

The RBA board has raised the cash rate at its past two monthly meetings by a total of 75 basis points. The most recent hike was a 50 basis point increase – the largest rise since February 2000.

Economists are predicting another 50-basis-point rise in July, which would take the cash rate to 1.35 per cent.

Financial markets are pricing in a cash rate of 4 per cent by the end of this year, which Dr Lowe thought was unlikely.

“But the market has been a better judge of where interest have been going than we have over the past couple of years, so you have to pay attention,” he said.

Meanwhile, consumer confidence showed a modest improvement in the past week, buoyed by the latest employment figures.

But it remains mired in deep pessimistic territory in the face of rising inflation and interest rates.

The ANZ-Roy Morgan consumer confidence index rose 1.6 per cent to 81.7, a partial recovery from the 7.6 per cent slump a week earlier to its lowest level since April 2020.

“News about the strength of the labour market may have boosted sentiment, but it remains deeply pessimistic,” ANZ head of Australian economic David Plank said.

Last week’s labour force figures showed employment jumped by 60,600 in May, keeping the unemployment rate at a near-50 year low of 3.9 per cent.

But household inflation expectations jumped 0.3 percentage points to 5.9 per cent as average petrol prices increased over the week.

The Australian Institute of Petroleum said the average national petrol price rose 6.5 cents to 205.5 cents per litre in the week to June 19, closing in on levels prior to the fuel excise being cut in March.