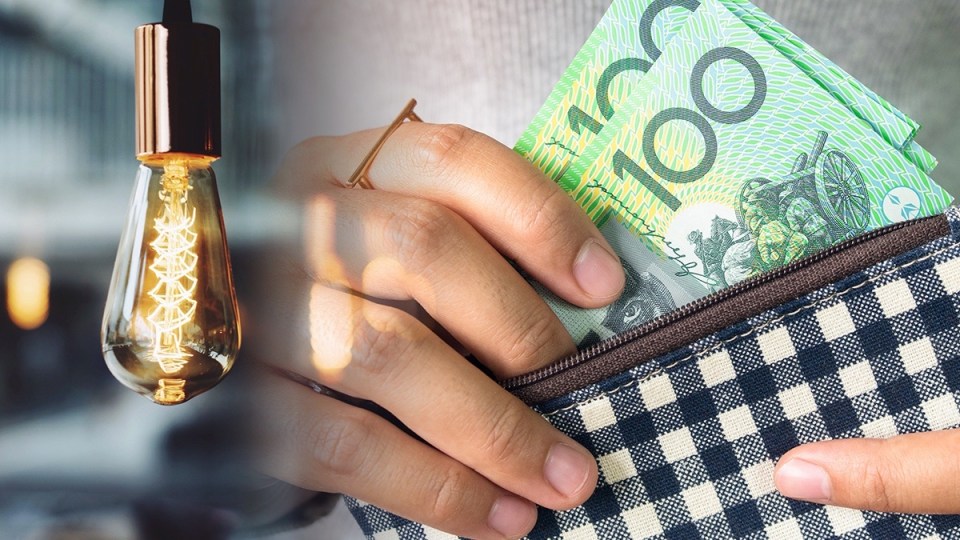 AEMO has taken over the national energy market to ensure supply and control runaway prices.

AEMO CEO Daniel Westerman said “this decision was made because it was impossible to operate the system under current conditions, while ensuring the reliable, secure supply of electricity to Australian homes and businesses”.

So what did AEMO do?

AEMO closed down the spot price market where uncontracted energy has been trading at stratospheric prices. It will be replaced by a regulated price that will keep energy prices far lower than they otherwise would have been and ease supply worries.

Retailers were unable to get power at affordable prices from the spot market and generators were pulling out of the market, leaving power shortages and creating fears of widespread blackouts.

Despite AEMO’s intervention, people in NSW have been advised to turn off unnecessary devices tonight to conserve power and keep the system stable.

Why is there an electricity shortage?

Australia relies on coal for 65 per cent of its electricity, but coal generators are failing.

As of time of writing, about 25 per cent of the country’s coal generation capacity was under repair, dramatically reducing the supply of coal-fired power to the market.

And the supply shortages were made worse on Wednesday morning by the failure of Victoria’s Yallourn power plant, which dropped down to half its output.

As well as mechanical failures, some NSW and Queensland plants have also struggled to get enough coal due to the flooding of mines.

Can’t we use gas instead?

The unplanned outages of so many coal-fired power stations led to a huge spike in demand for gas generators to replace their output.

But because gas generators usually operate more during hot weather summer peaks, that means they contract far more gas for use in summer than they do in winter – and so the unexpected spike in demand this June left them short of low-priced gas.

If they wanted to make up for the coal outages, they had to buy spot market gas at dramatically high prices, which in turn contributed to the crisis. As mentioned, the spot market has now been shut down.

What role is the war in Ukraine playing?

Cuts to Russian gas exports resulting from the war and international sanctions has caused the global, or spot, price for gas to skyrocket.

“The market price is now $40 a gigajoule whereas it might have been $8 a year ago,” said Tony Wood, energy program director at the Grattan Institute.

That means even if local gas generators can find the extra gas they need it is very expensive.

And even if they buy the gas from the big LNG (liquefied natural gas) exporters in central Queensland, getting it into pipelines to the south can be a problem.

“Getting gas physically into the system at levels necessary to replace coal has been challenging,” Mr Wood said.

On Tuesday, generation equivalent to 10 per cent of east coast power production was pulled from the market when the spot price spiked.

This is because the generators stopped producing, because the power they needed to continue would have had to have been bought at far higher prices than they had agreed to sell it to customers under old contracts, causing them to lose money.

“Generators can’t pass the full amount of those rising costs on to the consumers, because of the default offer which caps prices,” said Samantha Hepburn, professor of energy law at Deakin University.

In response, AEMO ordered the generators accounting for 20 per cent of power production to supply the market regardless of the price. It will now compensate them for any subsequent losses to ensure they keep supplying electricity to the market.

Who is making money out of the crisis?

Generators that arranged fuel supply at low prices and, until Wednesday afternoon, were able to sell power into the spiking spot market could have made handsome profits.

They would include gas and renewable generators that did not have all their output contracted at low prices.

The real winners are the large LNG exporters – companies like Santos, Origin, Woodside and foreign-owned outfits like Chevron, Exon and Shell. They are selling their uncontracted gas into the spiking global and domestic spot markets at record prices.

Smaller, predominately local suppliers like AGL would also be profiting, as they are selling to consumers.

Although many people are supplied power under default tariffs set by governments, some power suppliers are already slugging consumers where they can.

And consumers will pay more when default tariffs set to rise in July.

What should be done?

“There’s a strong public interest at every stage in the energy process.”

WA has no energy crisis because it put in place a gas reserve which saves 15 per cent of export gas for the local market at low prices.

The federal government would have the economic clout to do that for the national market, but it would require legislation and would take time.

A more immediate remedy would be to introduce a super profits tax aimed at the LNG export exporters making hay during the crisis, according to Mr Wood.

“The government could say, ‘You’re screwing Australians for gas and not paying enough in resource rent tax. If you don’t sell gas into the local market at a reasonable price we will hit you with a super profits tax’,” Mr Wood said.

If the companies disregarded the warning, then the government could introduce a super profits tax and use the revenue to fund payments to consumers.

AEMO has taken over the national energy market. Here’s what that means