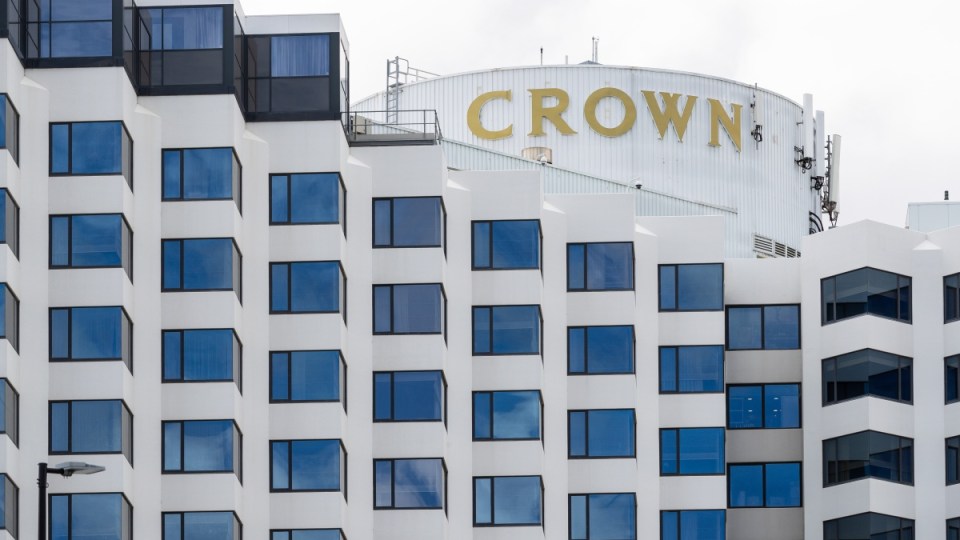 Billionaire James Packer stands to receive $3.26b from the sale of Crown Resorts. Photo: AAP

Casino watchdogs in Victoria and NSW have approved Blackstone’s $8.9 billion takeover of Crown.

Stipulations include that Crown Melbourne’s board must be majority independent, according to a statement by the Victorian Gambling and Casino Control Commission released on Thursday.

NSW Independent Liquor and Gaming Authority chair Phillip Crawford said Blackstone has had to demonstrate it can deliver on an inquiry’s proposed reforms to keep the still unopened Sydney casino free from criminal influence.

Crown needs to get regulatory approval in Western Australia before a date can be set for the federal court to approve its sale.

The conditions on Crown’s approval in Victoria stem from recommendations by last year’s inquiry into the casino operator, which assessed the suitability of Crown Melbourne to hold its licence.

“In reaching this decision, our specialist team put in many months of work investigating the suitability of the Blackstone Group to become an associate of the Melbourne casino operator,” Victoria’s gambling commission chair Fran Thorn said.

“Our approval comes with stringent conditions which balance delivering stronger controls on the casino and ensuring it continues to be the flagship casino in Australia.

“We will take action should any of these conditions not be met by either Blackstone or Crown.”

Other conditions include better reporting of anti-money laundering and responsible gambling activities, and additional auditing requirements.

In NSW, the company has been prevented from opening its $2.2 billion tower in Sydney’s Barangaroo to gaming patrons for more than a year.

The opening was at first delayed and then blocked after an inquiry by the gaming authority ruled Crown was not fit to operate.

It came after Crown’s 11th-hour admission to the inquiry, led by former Supreme Court judge Patricia Bergin, that money laundering had more probably than not taken place in its accounts.

A similar inquiry is currently examining Star Entertainment, which would be Crown’s casino competitor in Sydney.

The NSW gaming authority has been working with Crown on plans for a conditional opening of gaming at the casino.

“This would allow the authority to monitor the implementation by Crown of its obligations under revised internal control measures,” Mr Crawford said.