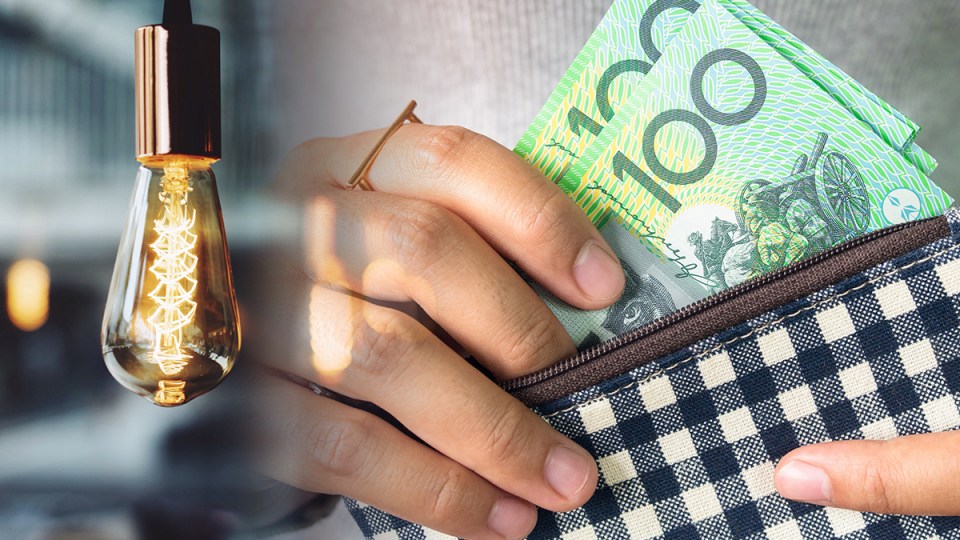 Small energy retailers are urging their customers to switch to other companies in an unprecedented move driven by a 141 per cent jump in wholesale electricity prices.

Retailers said they were unable to absorb the massive spike in wholesale costs and customers who stayed put would be slugged with much higher bills.

The latest to encourage its customers to jump ship is ReAmped Energy, which followed fellow retailers LPE, Discover Energy and Weston that moved earlier in May.

In a statement released on Tuesday, ReAmped Energy CEO Luke Blincoe said the company wanted to be honest and tell customers they should be looking to switch energy companies “ASAP”.

Mr Blincoe told TND that surging wholesale costs meant some retailers were no longer in a viable position, as customers would be unwilling to pay the higher prices needed to cover the retailers’ costs.

Data from the Australian Energy Market Operator shows national wholesale prices in the first quarter of 2022 were up 141 per cent on the year before.

“The customers that don’t leave will receive a significant price increase, probably greater than 100 per cent,” he said.

Mr Blincoe acknowledged that proactively telling customers to leave may sound counterintuitive, but said the company was established to help people save money, and so it had to admit that the only way to do that was to guide customers elsewhere.

Why wholesale electricity prices are rising

Heavy rain and flooding along Australia’s east coast earlier in the year disrupted coal supply between mines and power stations, which forced electricity producers to turn to gas, which is more expensive than coal.

Mr Wood said the international economic recovery from the pandemic was also pushing up demand for coal – forcing prices up – while many coal-powered power stations were also undergoing maintenance, which meant fewer stations were available to meet the rise in demand.

“Interestingly, of course, just about everything I mentioned is related to coal- and gas-fired power stations, not renewable,” Mr Wood said.

“So many people, not surprisingly, would argue that if we’d run a system which was renewable, we wouldn’t be faced with this problem.”

As for the ongoing effects of higher wholesale costs, Mr Wood said it was possible that more retailers would ask their customers to jump ship in coming months, but noted the broader effects on industry-wide competition would be limited.

He said although it would be a great pity if more retailers closed, customers of companies that go broke would simply be transferred to other retailers such as AGL.

ReAmped Energy has about 70,000 customers; LPE had 20,000 before encouraging them to leave; and Discover Energy only had about 1000 in October.

Both ReAmped Energy and LPE are no longer accepting new electricity customers.

The Victorian government has a separate comparison site that consumers can find here.