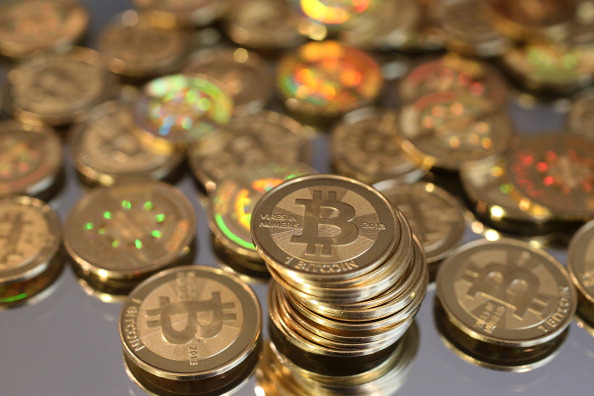 Consumer advocates are urging the incoming Labor government to rein in the unregulated cryptocurrency industry as a reform priority.

“Choice is hearing from many Australians about financial loss and other harm caused by purchasing crypto assets that were not what they appeared to be,” the consumer group’s spokesman Patrick Veyret said on Tuesday.

“We’ve seen a number of recent collapses of exchanges where people have lost all of their savings with no ability to get their money back.”

A national survey released by Choice shows more than one in nine Australians (12 per cent) have bought cryptocurrencies such as Bitcoin or Ethereum in the past 12 months, setting them up for steep losses if they fled the market during the recent crash.

Another 11 per cent of Australians are interested in purchasing digital currencies, the survey found.

A majority of those surveyed agreed that cryptocurrency trading should have consumer protections similar to trading on the stockmarket.

Aggressive marketing and promotion campaigns by the crypto industry, often involving celebrities and influencers, are luring Australians into purchases.

Choice has also seen a surge in scams on crypto exchanges.

In 2021, the Australian Competition and Consumer Commission received more than 10,000 reports of crypto scams from consumers with losses totalling about $129 million.

In both these collapses, consumers have no recourse for compensation, Choice said.

The Australian Securities and Investment Commission has limited powers to take action under current laws.

Market manipulation of the pricing of digital currencies is also a concern.

Research by the University of Technology, Sydney Business School found more than 350 “pump and dump” events on two exchanges over a seven-month period, with extreme price distortions and abnormally high trading volumes in the millions of dollars.

Manipulators encourage thousands of followers on social media or encrypted message apps to buy the coin, and then sell the overvalued cryptocurrency. The price falls and everyday investors lose out.

Choice has made a submission to the new federal government calling for urgent reforms.

“Australians expect the same level of consumer protection and regulatory oversight for crypto assets as they do with other financial products,” Mr Veyret said.

Australian seaweed that limits methane from cows hits the shelves
Market Wrap: ASX200 set to start the week on a high, while Omicron and floods decelerate growth
Today's Stories

Choice calls to protect Aussies from cryptocurrency scams as a priority