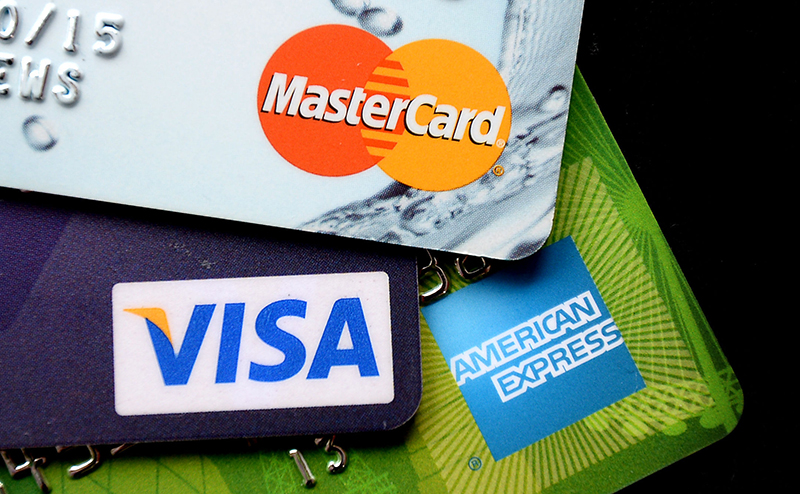 The alleged anti-competitive conduct began in late 2017 in the context of the Reserve Bank of Australia’s least cost routing initiative, the ACCC said on Monday.

This aimed to increase competition in debit card acceptance services and reduce payment costs for businesses by allowing them to choose whether debit transactions were processed by Visa, Mastercard or eftpos, with eftpos often being the cheapest option.

It is alleged that in response to the RBA initiative, Mastercard entered into agreements with more than 20 major retail businesses, including supermarkets, fast food chains and clothing retailers.

“We allege that Mastercard had substantial power in the market for the supply of credit card acceptance services, and that a substantial purpose of Mastercard’s conduct was to hinder the competitive process by deterring businesses from using eftpos for processing debit transactions,” ACCC chair Gina Cass-Gottlieb said in a statement.

“We are concerned that Mastercard’s alleged conduct meant that businesses did not receive the full benefit of the increased competition that was intended to flow from the least-cost routing initiative.

“Reducing costs for businesses enables them to offer their customers better prices. Making sure the major card schemes, Mastercard, Visa and eftpos, compete vigorously is important for both those businesses and their customers.”

The ACCC is seeking declarations, penalties, costs and other orders.