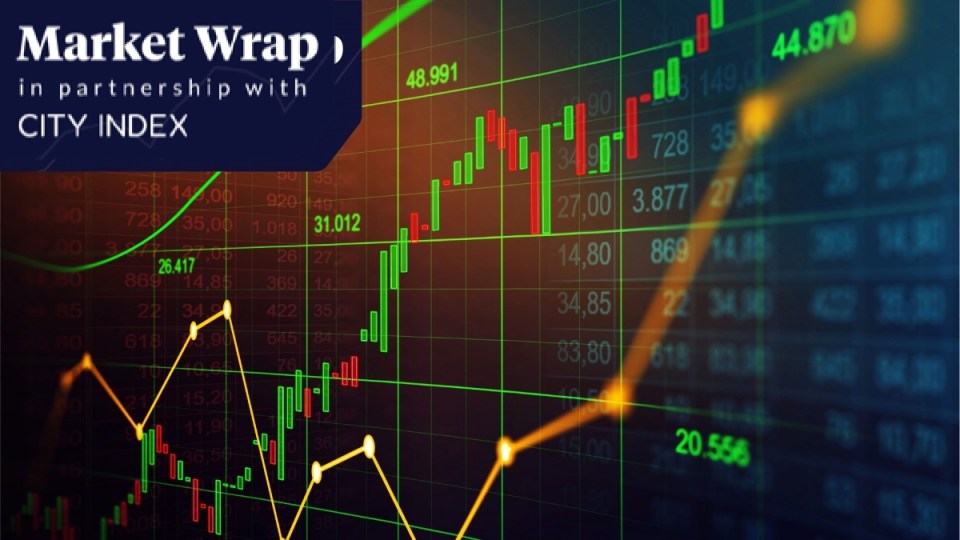 After falling for seven straight weeks, US stockmarkets lifted despite a profit warning from social media company Snap that triggered a 44 per cent plunge in its share price.

Gains also for the ASX200, supported by a rebound on Wall Street and prospects of more stimulus in China to combat the impact of ongoing COVID lockdowns.

Here are the top five things that happened in markets this week:

Markets have taken the change of government in their stride.

The Reserve Bank of New Zealand raised the official cash rate by 50 basis points to 2 per cent, a follow up to its 50 basis point rate hike in April.

While this was widely expected, the hawkish surprise came as the RBNZ revised its terminal rate to 3.9 per cent in June 2023 from its earlier 3.35 per cent forecast.

The minutes from the Federal Reserve’s May meeting indicated a broad consensus for 50 basis point rate hikes at the June and July meetings and conveyed few concerns about downside risks to growth.

Natural gas closed at its highest price since 2008, as the war in Ukraine continues to cause chaos for energy markets.

Natural gas provides about 20 per cent of Australia’s energy sources, and Australia is the world’s fifth-biggest natural gas exporter.

Before the bid, Appen had fallen 43 per cent year to date.