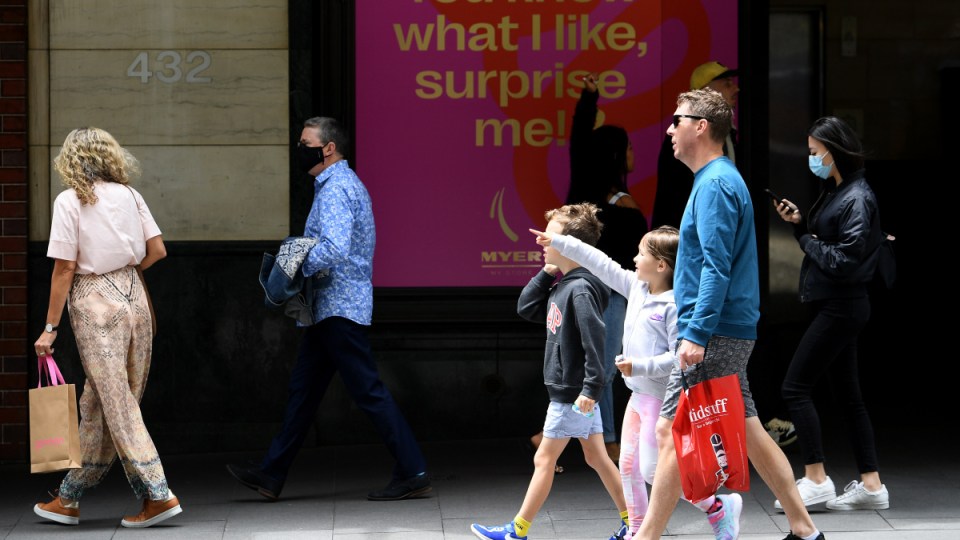 A third of business are preparing to pass on increased costs but almost half have no plans to do so. Photo: AAP

More than a third of all businesses are preparing to pass on to customers the increased costs of products by more than the usual amount, a warning to households already under the pump from rising cost of living pressures.

This is the result of increased costs of products, services and energy, a survey conducted by the Australian Bureau of Statistics in May found.

However, nearly a half of respondents had no plans to increase their prices over the next three months, either because they they wanted to retain customers or had fixed-price contracts in place.

Separately, the ABS said new private capital capital expenditure (capex) fell 0.3 per cent per cent to $33.6 billion in the March quarter compared with economists’ forecasts for a 1.3 per cent increase.

“The rapid spread of Omicron cases left many firms short-handed as staff were forced to isolate or take sick leave,” he said.

“Flooding in New South Wales and Queensland at the end of the quarter will have also weighed on construction activity.”

The capex report followed an unexpected fall in construction work for the March quarter, reported on Wednesday, another component of the economic growth result to be reported in the national accounts on June 1.

However, one saving grace from Thursday’s capex figures was a 1.2 per cent increase to $16.2 billion in equipment, plant and machinery, which feeds directly into the national accounts.

But building and structures for the March quarter fell 1.7 per cent to $17.3 billion.

The report also contained planned investment for the 2022/23 financial year. The $130.5 billion figure was 11.8 per cent higher than an earlier estimate.

Other components of the make-up of the national accounts are expected to show steady growth in household spending, but net exports are predicted to have a large drag on the overall outcome.

Economists will finalise their growth forecasts for the March quarter early next week when the ABS releases international trade, business profits and inventories, and government finance figures.

A possible lame growth result in the March quarter comes before the likely impact from a steady rise in interest rates by the Reserve Bank of Australia this year as it tries to curb inflation.

Economists expect the RBA to raise the cash rate at its June 7 board meeting by between 25 to 50 basis points following on from the hike earlier this month, the first increase in more than a decade.

Addressing a conference on Wednesday, RBA assistant governor for economics Luci Ellis reiterated the central bank board has made it clear there will be more rate increases.

“We will be watching the data and the evidence very carefully and working out what the appropriate action is,” Dr Ellis said, while declining to speculate what the peak in the cash rate might be.

The cash rate rose to 0.35 per cent from a record low 0.1 per cent at the May board meeting and economists expect it could be over 1.5 per cent by early next year.