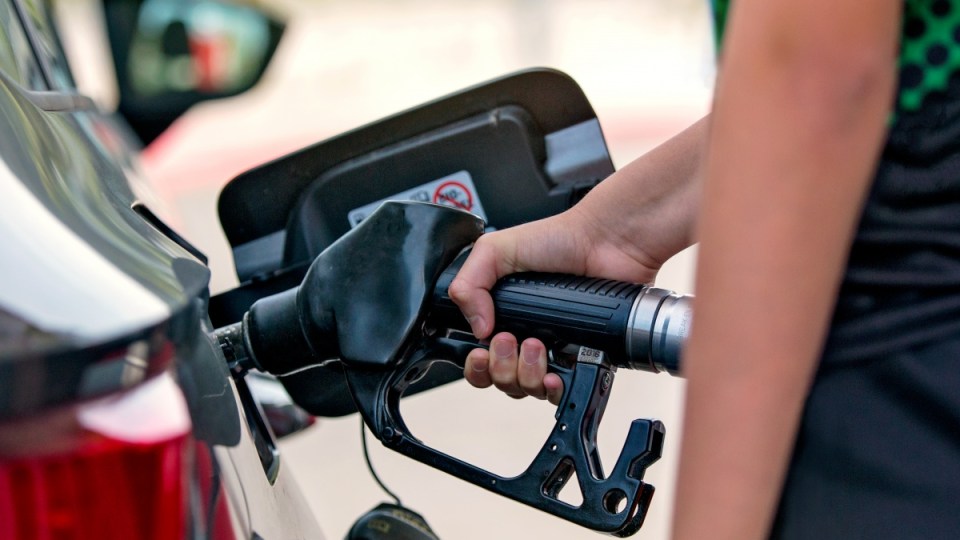 Jim Chalmers says the Labor government has a plan to deal with the rising cost of living pressures. Photo: Getty

Consumer confidence has stabilised after weeks of decline over concerns about cost of living pressures, but new treasurer Jim Chalmers has warned inflation has further to rise.

Dr Chalmers was sworn in on Monday after Labor secured at least a minority government at Saturday’s federal election, and has been receiving briefings from Treasury officials in the past couple of days.

He says the idea that Labor is inheriting an economy performing well will be news to people copping the worst real wage rise cuts in more than 20 years.

“There is no use mincing words, this is a serious economic situation that we are inheriting from our predecessors,” Dr Chalmers told ABC radio on Tuesday.

“What will change, you now have a government that understands these cost of living pressures and has a plan to deal with them over time.”

The Reserve Bank of Australia expects the inflation rate to hit six per cent at the end of the year, having already reached 5.1 per cent and the highest level in over two decades.

The weekly ANZ-Roy Morgan consumer confidence index – a pointer to future household spending — rose 1.7 per cent, a partial recovery after a 7.7 per cent drop over the past month and to its lowest level since August 2020.

However, at an index of 90.3 and below 100 it still indicates pessimists outweigh optimists.

ANZ head of Australian economics David Plank said the fall in the unemployment rate to 3.9 per cent, its lowest level since 1974, may have contributed to the lift in sentiment.

“Most of the survey was conducted before the federal election results were known, so the reaction to the election will be captured in next week’s index,” Mr Plank said.

Household inflation expectations remain elevated at an index of 5.3 per cent as average petrol prices rose sharply in the past week.

The Australian Institute of Petroleum in its weekly report says the national average price for petrol as of Sunday jumped by a further 14.1 cents to 199.1 cents a litre, the fifth consecutive weekly rise.

This was despite the halving of fuel excise as part of an $8.6 billion cost-of-living assistance package in the March budget.

Commonwealth Securities chief economist Craig James said this was the third largest weekly rise on record, and is just 13 cents per litre below the record highs seen in March.

He estimated that as of Monday the average petrol price was already at 206 cents a litre and up 45.6 cents from recent lows.

“It is costing the average family $278.74 a month to fill up the car with petrol, an extra $57 a month compared with the start of the year,” Mr James said.