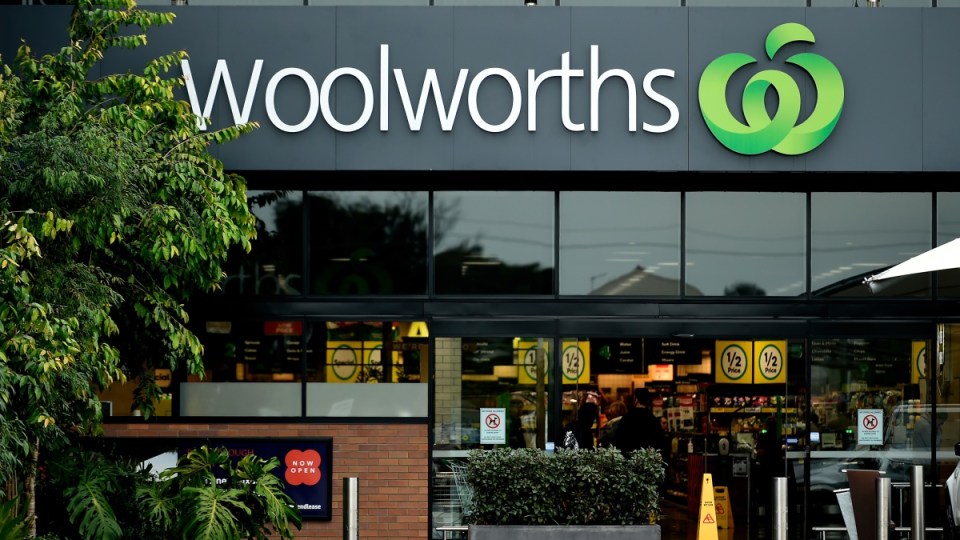 Woolworths says the acquisition of MyDeal will beef up its marketplace capabilities in bulky goods. Photo: AAP

The supermarket giant is proposing to pay $1.05 per MyDeal share, a 62.8 per cent premium on its Thursday closing price.

Woolworths said the 11-year-old MyDeal would enhance its marketplace capabilities, particularly in furniture, homewares and other bulky goods.

MyDeal currently hosts 1900 sellers offering more than six million products, generating $260 million in sales in the 12 months to March 31. It has more than a million active customers.

MyDeal founder and chief executive Sean Senvirtne will retain a 20 per cent interest in MyDeal and continue to lead the company.

The plan is to submit the transaction for MyDeal shareholder approval in the third quarter of this year.

It will also require approval from the Australian Competition and Consumer Commission.

MyDeal listed on the ASX in October 2020 following an IPO that raised $40 million at $1 per share, but has traded below that level since March 2021.

Woolworths to buy MyDeal for $243 million