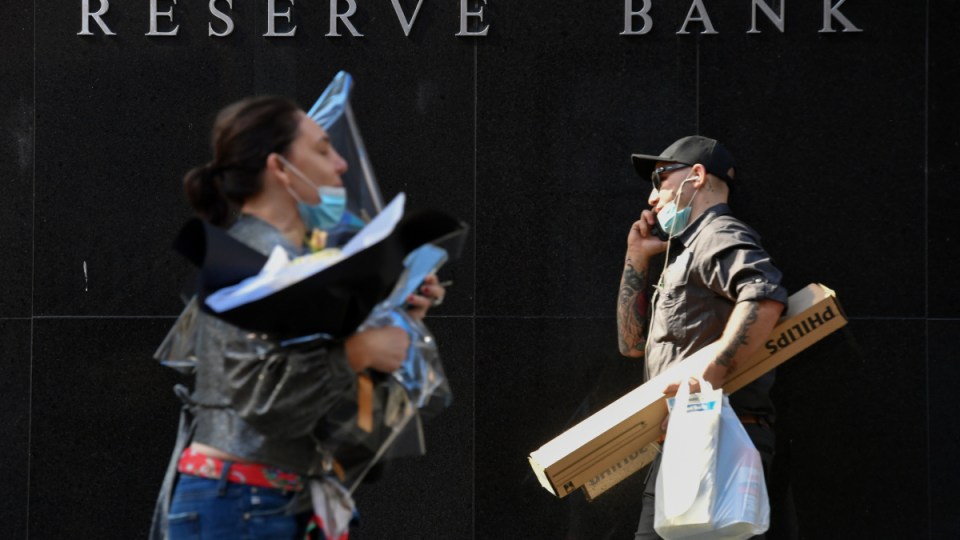 The Reserve Bank of Australia board believed there was a risk of inflation pressures building even further if it waited any longer to raise the cash rate for the first time in more than a decade.

The minutes of the RBA’s May board meeting released on Tuesday said it would be more difficult to return inflation to the target if the “inflation psychology in Australia were to shift in an enduring way”.

That meeting endorsed an increase in the cash rate to 0.35 per cent from a record low 0.1 per cent, earlier than had been expected just a few months previously.

There had been an expectation among economists that the RBA would hold off raising the cash rate until the June board meeting. That would allow it to also asses the March quarter wage-growth figures, which will be released on Wednesday.

However, the central bank could not ignore a surge in inflation to an annual rate of 5.1 per cent in the March quarter, and well above its 2-3 per cent target.

The minutes say the significant rise in inflation had been largely the result of global factors, which were likely to have a more temporary effect.

“[But] the flow of information on inflation and wages over the preceding month had been consistent with more persistent inflationary pressures arising from limited spare capacity in the domestic economy,” they say.

As such, board members agreed the condition the board had set to increase the cash rate had been met.

“They also agreed that further increases in interest rates would likely be required to ensure that inflation in Australia returns to the target over time,” the minutes say.

“In making its decisions, the board agreed that it will continue to be guided by the evidence on both inflation and the labour market, while noting that significant uncertainties remain.”

At this stage, economists are expecting a further 0.25 percentage point increase in the cash rate at the RBA’s June board meeting.

However, there might be a bigger increase if Wednesday’s wages data for the March quarter proves stronger than forecast.

Whatever the case, economists expect the cash rate could reach about 1.5 per cent by early 2023.

Meanwhile, consumer confidence took a further tumble in the past week as cost of living pressures continue to mount, not helped by a renewed rise in petrol prices.

The ANZ-Roy Morgan consumer confidence – a guide to future household spending – shed another 1.3 per cent to 89.3, its lowest level since mid-August 2020 and during the depths of the early stage of the pandemic.

Concern about the outlook for interest rates is particularly weighing on respondents who are paying off a home loan, among whom confidence fell by a further 0.6 per cent for a cumulative 14.7 per cent decline in the past three weeks.

The Australian Institute of Petroleum’s weekly report on Monday showed the national average for petrol prices rose by a further 5.4 cents to 185 cents per litre, the fourth weekly increase in a row.