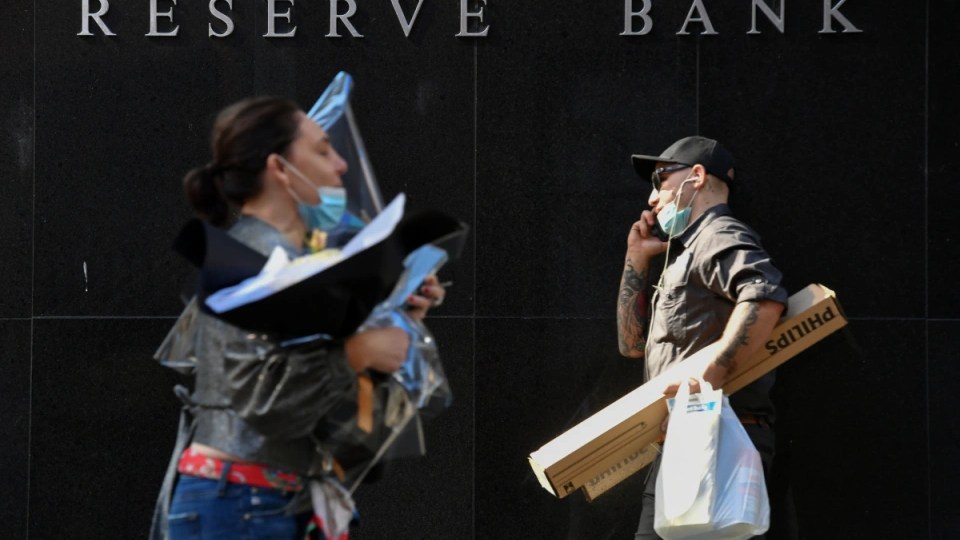 More than half of Australians expect interest rates will rise sharply over the next year. Photo: AAP

More than half of Australians expect interest rates will rise by more than one per cent over the next year after the Reserve Bank of Australia hiked its key rate for the first time in over a decade last week.

The Westpac-Melbourne Institute consumer sentiment survey for May says that compares with around a third of respondents just a month ago.

Rising interest rates and ballooning inflation saw the survey’s confidence index tumble 5.6 per cent to its lowest level since August 2020 – when households were unnerved by Victoria’s second wave COVID-19 lockdown.

Westpac chief economist Bill Evans said the two stunning developments of a spike in inflation to 5.1 per cent and the rise in the cash rate to 0.35 per cent, from 0.1 per cent, have clearly unnerved consumers.

“Having now begun its tightening cycle the board is almost certain to follow up the move in May with a further move in June,” Mr Evans said.

The RBA board next meets on June 7.

Online job advertisements jumped by a further eight per cent to 311,100 in April, the National Skills Commission says.

This is the highest level of jobs ads since the series began in January 2006.

Recruitment activity increased across all states and territories over the month, led by Queensland where jobs ads rose by 10.1 per cent.

Compared to a year earlier, jobs ads are 33.3 higher, while they are up a massive 84.9 per cent against pre-COVID-19 levels.

Still, credit agency CreditorWatch says that while business activity may have reached a turning point after severe disruptions caused by the pandemic, there are several factors that could yet dampen a more positive outlook.

In its monthly business risk survey, it says the real possibility of a hung parliament following the May 21 federal election will further impact the economic road to recovery.

It warns company insolvencies are predicted to rise across 2022.

CreditorWatch chief economist Anneke Thompson says there are promising signs in the data that businesses are continuing to make a return to pre-COVID levels of activity.

“However, as nearly all central banks around the world have noted, there is still a great degree of uncertainty in economic conditions going forward,” she said.

CreditorWatch’s April data shows a dramatic increase in the expected insolvency rate for the areas in northern NSW and southern Queensland that were most heavily affected by the recent floods.

In particular, the Lismore area is forecast to record a 36 per cent rise in business insolvencies over the next 12 months.

In terms of specific industries across the nation that are at the highest risk of default, food and beverage services are highly susceptible to demand declining as a result of rising inflation and interest rates.

The transport sector also continues to be impacted by high fuel costs.

In contrast, industries that are deemed as necessities, such as health care and food production, are at the lowest risk of default.