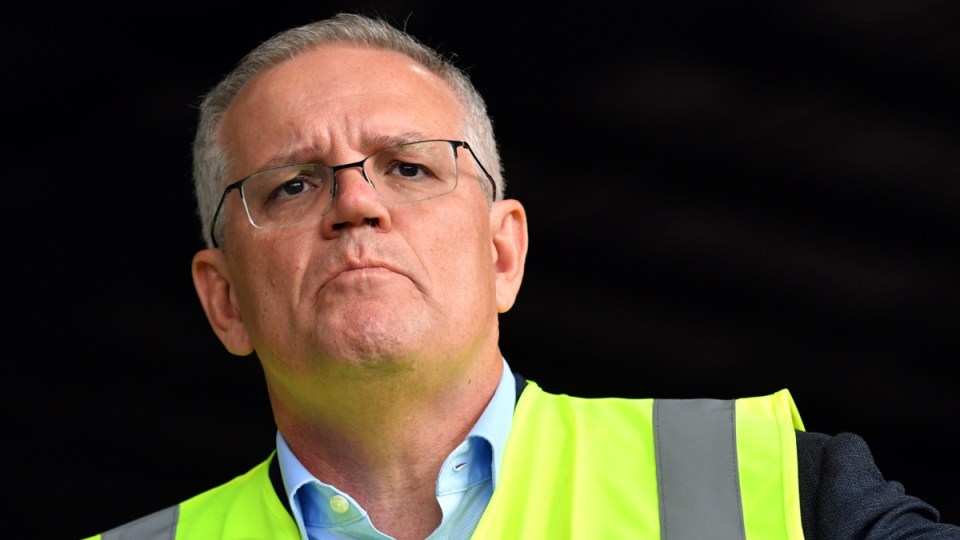 It’s not just Australian households that are suffering from the largest spike in inflation in more than 20 years.

New figures found well over half of businesses are experiencing cost pressures and only a few had been able to pass on these increases to their customers in full.

In a new survey, the Australian Bureau of Statistics said almost a quarter of businesses reported cost pressures had increased to a “great extent” in the three months to April.

More than four in five of these businesses had endured increased fuel or energy costs and a rise in products or services used by business.

“More than half of the businesses with higher costs did not increase their prices,” ABS head of industry statistics John Shepherd said on Thursday.

These findings came after Wednesday’s data showed annual inflation surged to 5.1 per cent as of the March quarter, its highest level in over two decades and up sharply from 3.5 per cent three months earlier.

It is well above the Reserve Bank of Australia’s two to three per cent inflation target.

Financial markets are fully pricing in the risk of a 0.15 per cent increase in the cash rate to 0.25 per cent when the RBA board meets next Tuesday, and see further increases in coming months.

If correct, it would be the first rate hike in an election campaign since 2007, a poll former Liberal prime minister John Howard went on to lose.

Prime Minister Scott Morrison embarked on a media blitz to defend his government’s economic management, while saying he respects the RBA’s independence and it will make its judgement in the best interests of the economy.

“There is a big difference between what occurred in 2007 and where we are at now,” the prime minister told the Seven Network.

“The last time the Reserve Bank did that the rate was 6.5 per cent, today it is 0.1 per cent. So I think the circumstances of the economic environment we’re in now is very different.”

He said the pressures are not home grown, they are external.

“What we are experiencing right now, Australians are experiencing because of what has happened with the pandemic, the war in Europe, is putting massive pressure on prices all around the world,” Mr Morrison told Sky News.

“That is really impacting on people’s household budgets and we understand that.”

He said households were provided with a “shield” in last month’s budget by halving fuel excise for six months, providing one-off payments to welfare beneficiaries, as well as a temporary increase in the tax offset for low income earners.

He also points to the strength of the economy under his government, which has seen the unemployment rate fall to a near 50-year low of four per cent and allowed Australians to enjoy lower taxes.

He said it will now also be more expensive to service a mortgage.

“It wasn’t that long ago that Scott Morrison was running around, lying to the Australian people and saying, ‘if you elect a Labor government, your interest rates will go up’. And that’s blown up in his face,” Dr Chalmers said.

Rebel Wilson opens up about why she lost weight amid ‘year of health’
Michael Pascoe: Is the Reserve Bank independent or in Frydenberg’s pocket?
Today's Stories