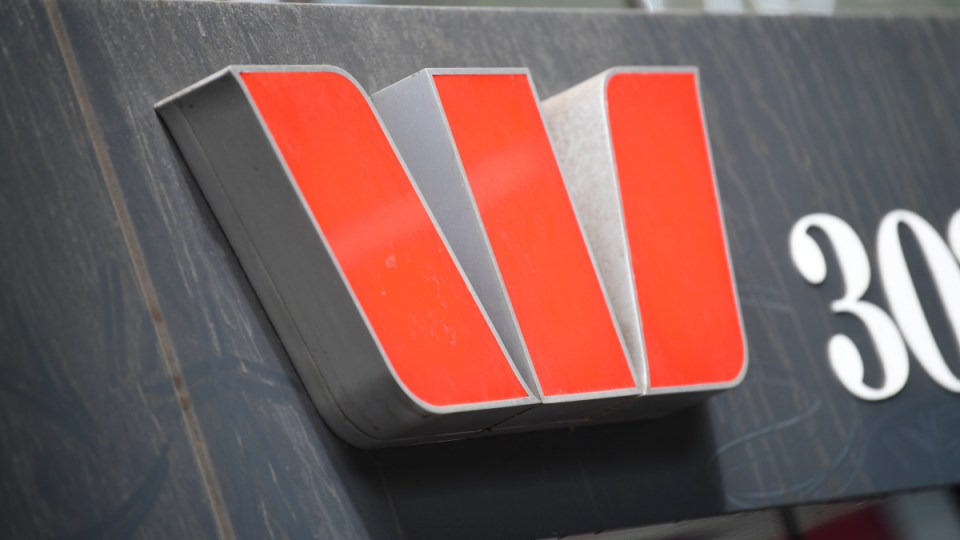 Westpac has been fined $113 million for a series of compliance failures. Photo: AAP

Westpac has been fined $113 million over a series of compliance failures which included charging advice fees to more than 11,800 deceased customers.

The Federal Court on Friday ordered the big four bank to pay the combined penalty after ASIC brought six civil proceedings against it in November last year.

ASIC deputy chair Sarah Court said more than 70,000 customers had been affected by the company either incorrectly charging them or providing the wrong information over a 13-year period.

“The breaches demonstrate a profound failure by Westpac over many years and across many areas of its business to implement appropriate systems and processes to ensure its customers were treated fairly,” Ms Court said.

Westpac co-operated with ASIC and admitted the allegations in each of the proceedings. The bank will also pay back customers more than $80 million.

“Westpac again apologises to all affected customers,” a company spokeswoman said in a statement.