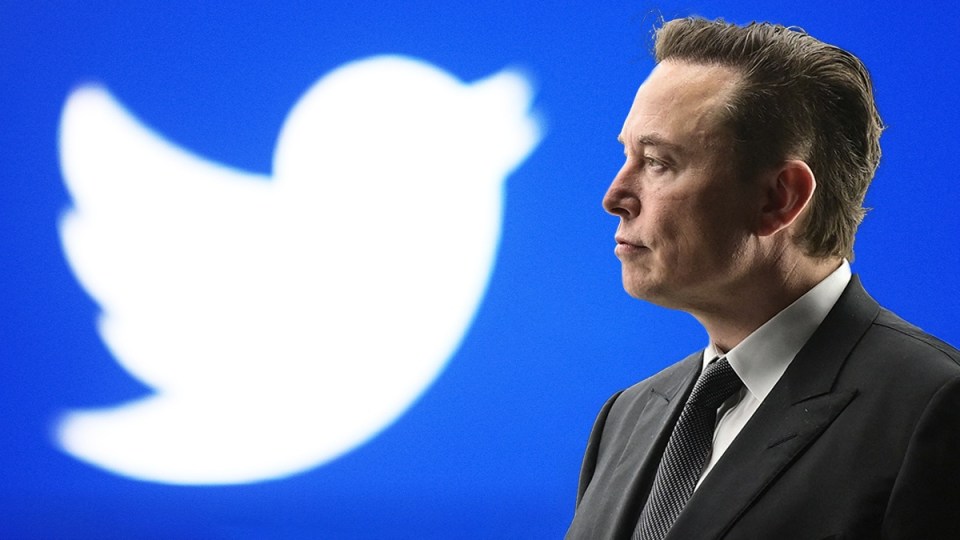 Elon Musk's chances of buying Twitter are looking, but investors are after more money and a solid plan. Photo: TND/Getty

Elon Musk’s multibillion-dollar hostile takeover of Twitter offers a very attractive deal to shareholders, but market experts argue the billionaire will still need to sweeten the deal if he wants to take the company private.

In a filing to the US Securities and Exchange Commission on Thursday night (Australian time), Mr Musk revealed he had $US46.5 billion ($63.3 billion) to fund a takeover of Twitter.

It comes after weeks of back and forth between Mr Musk and Twitter’s board after the billionaire bought a 9.2 per cent stake in the company, making him its largest single shareholder, and then backflipped on a bid to join the board himself.

Now Mr Musk wants to buy the entire company and take it private, with or without the blessing of the board, which is trying to sabotage his bid.

Mr Musk plans to partly fund the takeover with a $12.5 billion margin loan on his Tesla shares, meaning the buyout would be reliant on his electric car company maintaining its market value.

So, how does Mr Musk propose to buy Twitter?

He said on Thursday that because Twitter’s board has failed to respond to his latest takeover bid, he was now “exploring” a tender offer.

RMIT University associate professor of finance Angel Zhong said this is Mr Musk’s way of enticing Twitter investors to sell most of their shares.

A tender is an offer to buy stock at a set price – in this case US$54.20 a share – but it’s up to shareholders whether they take advantage and sell.

At the time of writing, Twitter shares are worth $US47.08, which means Mr Musk’s offer is 15.1 per cent above the current market price.

But Twitter’s board has sought to sabotage Mr Musk by launching a so-called “poison pill” defence that would allow other investors to buy steeply discounted shares if he bought more than 15 per cent of Twitter.

University of South Australia finance, economics and property program director Reza Bradrania said if this happens, and investors snap up additional shares, the value of Mr Musk’s stake would be diluted.

But this doesn’t mean Mr Musk’s ambitions are hopeless. Dr Bradrania said Twitter’s board are likely using the poison pill as a bargaining tool.

Dr Bradrania said since Twitter’s board hasn’t given a direct response to Mr Musk’s takeover bid, the poison pill could be used to force Musk to sweeten his offer.

“If some board members decided to support Elon Musk, they basically are able to remove … the poison pill provision and they can sell the company,” he said.

“This poison pill provision is a strategy that board of directors in Twitter has put forward to increase the price.”

Elon Musk is currently listed as the richest man in the world, with a net wealth of $US270.4 billion (about $369 billion) – but most of this wealth is already tied up in company shares.

Dr Zhong also said it will take more than money to entice Twitter’s board of directors.

Although the company’s more casual investors will likely jump on Mr Musk’s current offer, she said institutional investors (companies or organisations that invest money on behalf of clients or members) will want him to outline how he plans to provide stability and increased profits for Twitter.

“No one wants to see Twitter go haywire,” she said.

“He needs to lay out business strategies going forward; the vision he has in mind for Twitter.”

Now that Mr Musk has proven his finances are in order, Dr Zhong said if he outlines his plans for the platform’s future, it’s very likely he’ll succeed in his bid.

Musk’s bid to take over Twitter likely to succeed, but analysts say a few hurdles remain