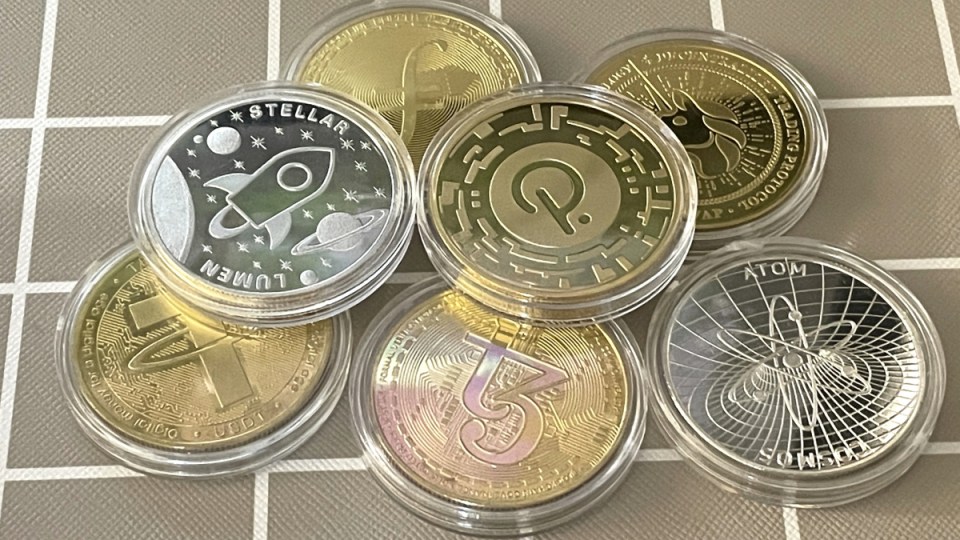 Criminal gangs are using digital coins as their currency and businesses are being warned they need to protect themselves.

Australia’s financial intelligence agency has released two new guides to help businesses deal with ransomware attacks and spot the criminal use of cryptocurrencies.

Agencies are trying to keep up with rapid change in the digital economy as criminals take advantage of the increasing take-up of digital currencies to commit crimes and hide from law enforcement.

Digital currencies are also being used for a variety of schemes including romance, investment, and job scams. Scamwatch received more than 10,000 reports last year, with losses of almost $130 million.

“Financial service providers need to be alert to the signs of criminal use of digital currencies, including their use in ransomware attacks,” Ms Rose said on Thursday.

Some 500 ransomware attacks were reported in the 2020/21 financial year, up nearly 15 per cent on the year before.

Targets of ransomware attacks, a form of malicious software or malware that locks out computer users, have ranged from transport firms to hospitals.

Hackers demand payments in exchange for restoring access to data and systems, increasingly using cryptocurrencies because they are harder to track.

Defence Minister Peter Dutton has identified Russia-aligned Conti as the most successful and active ransomware-as-a-service (RaaS) operator in Australia.

Blockchain Australia chief executive Steve Vallas said businesses need greater awareness of the risks, and to use the tools to tackle these new threats so innovation and growth can continue.

“The use of digital currencies for criminal purposes has no place in our sector,” he said.