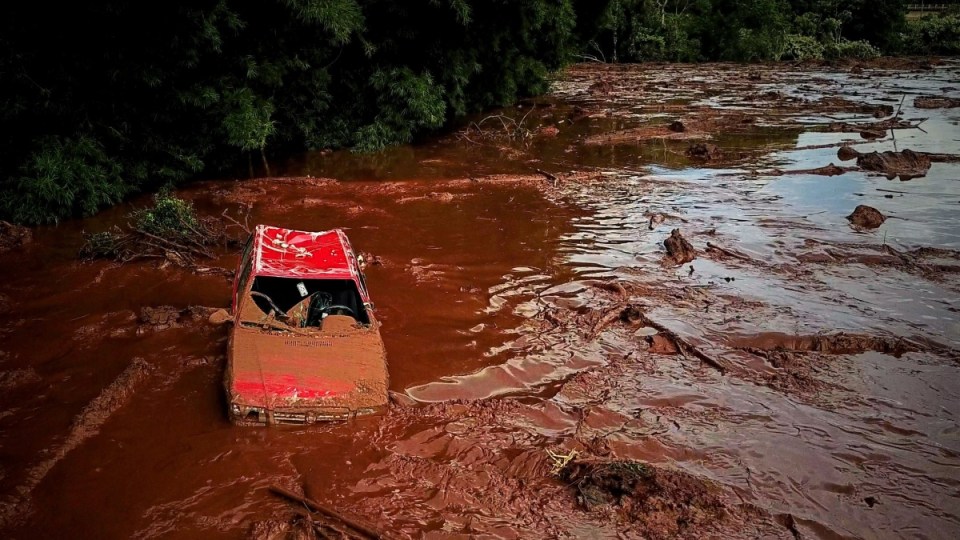 BHP is preparing to fight a revived lawsuit by 200,000 Brazilians over a deadly dam failure. Photo: EPA

Anglo-Australian mining giant BHP is preparing to battle a resurrected £5 billion ($8.74 billion) lawsuit in London’s Court of Appeal next week, launched by about 200,000 Brazilians over a devastating dam failure in 2015.

The claim, one of the largest in English legal history, seeks to hold BHP to account for the disaster in English courts, emulating lawsuits brought in London against miner Vedanta and oil giant Shell by villagers over alleged pollution in Zambia and oil spills in the Niger Delta respectively.

The Vedanta case has since settled.

The collapse of the Fundao dam, owned by the Samarco venture between BHP and Brazilian iron ore mining giant Vale, ranks as Brazil’s worst environmental disaster.

Nineteen were killed and villages obliterated as a torrent of more than 40 million cubic metres of mining waste swept into the Doce River and Atlantic Ocean over 650 kilometres away.

Tom Goodhead, a managing partner at law firm PGMBM, which is bringing the claim on behalf of individuals – including indigenous people – businesses, churches, organisations and municipalities, told Reuters the team was “very confident”.

About 120,000 claimants had been to walk-in centres in Brazil to update their details in recent months, he said, and another potential 100,000 new clients wanted to join.

BHP, the world’s largest mining company by market value, has labelled the case pointless and wasteful, saying it duplicates proceedings in Brazil and the work of the Renova Foundation, an entity created by the company and its Brazilian partners to manage reparations and repairs.

The company says it is fully committed to “doing the right thing” and has paid nearly $US1.9 billion in compensation and direct financial aid to over 360,000 people and will have spent more on reparation and compensation programs by year’s end.

Claimant lawyers argue that most clients have not brought proceedings in Brazil or sought compensation that excludes them from English proceedings and that Brazilian litigation is so lengthy it cannot provide full redress in a realistic time frame.

But Mr Goodhead conceded the case had been a rollercoaster.

It was blocked by the English High Court in 2020 and, one year later, by the Court of Appeal, which initially agreed it would be “irredeemably unmanageable”.

But after a last-ditch oral hearing, Court of Appeal judges in July made a rare U-turn, stating the case had a “real prospect of success”.

The five-day hearing, which begins on Monday, will help establish whether the case can be heard in Britain, although the judgment is expected to be reserved – and the case could be appealed to the Supreme Court.

Further trials will determine liability and quantify damages in the absence of any settlement.