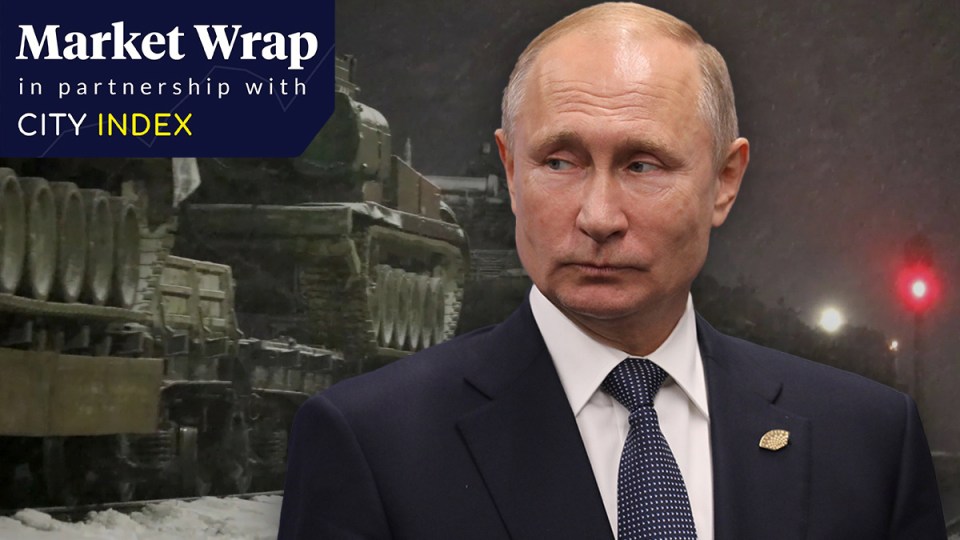 US shares rebounded this week, recovering last week’s 3 per cent loss and more.

The Australian sharemarket, the ASX200, also put its best foot forward to reclaim 7200, a level that it spent the past three weeks trading below.

Conflicting narratives have surrounded the status of negotiations between Russia and Ukraine.

However, an acknowledgement by Ukraine’s President Zelensky that peace talks were becoming “more realistic” after three bitter weeks of the war was a positive development.

The Federal Reserve raised interest rates by 0.25bp, taking the Fed Funds rate from a range of 0 to 0.25 per cent to 0.25 to 0.5 per cent and flagged another six-interest rate hikes this year, as well as the imminent start of quantitative tightening.

The interest rate hike and accompanying forward guidance were mainly as expected due to the tight US labour market and high inflation.

After a wild ride in Chinese equity markets, China’s State Council announced steps to restore confidence in the economy and capital markets.

After these announcements, Hong Kong’s stockmarket, the Hang Seng, rallied almost 10 per cent.

Australia’s unemployment rate dropped to 4 per cent in February, the lowest level since August 2008, despite a lift in the participation rate to a new record high of 66.4 per cent.

The robust report increases the chance the RBA hikes rates as early as June.

Crude oil has fallen more than 30 per cent from last week’s $130.50 high as the market adjusts to the loss of Russian oil imports and looks to alternative supplies.

The sharp drop in the crude oil price will hopefully see the price of petrol at the bowser drop below $2.00 per litre by the end of next week.