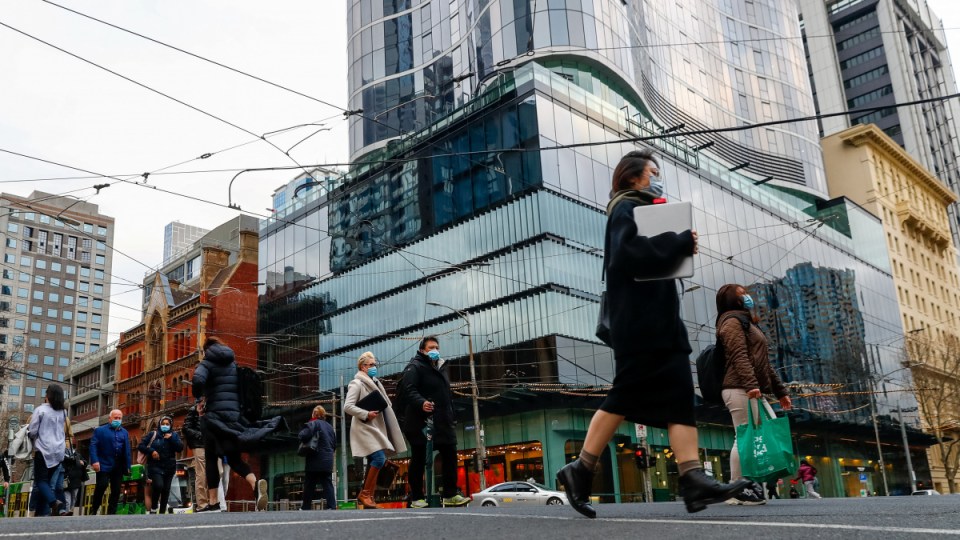 Australia's unemployment rate dropped to four per cent in February, the ABS has announced. Photo: Getty

Prime Minister Scott Morrison has lauded the latest employment figures, saying there are about 325,000 more jobs now than before the COVID-19 pandemic.

The Australian Bureau of Statistics said 77,400 people joined the workforce in February, a stronger result than had been expected by economists.

“We have got more people in work today of working age than at any other time of records for jobs in this country,” Mr Morrison said in Perth on Thursday.

“We have had greater employment growth through the pandemic than any of the G7 countries, the most advanced economies in the world.”

The unemployment rate fell to 4 per cent in February, its lowest level in more than 13 years, compared with 4.2 per cent in January.

He said conditions were primed for wage growth to increase through the year and how that materialised would dictate the course of Reserve Bank of Australia policy.

But he expected the RBA would remain patient and keep rates on hold until the December quarter.

But KPMG chief economist Brendan Rynne said when the strong jobs result was combined with the US Federal Reserve raising its key rate by 0.25 per cent, it would add to the pressure facing the RBA to raise the cash rate “sooner rather than later”.

ABS head of labour statistics Bjorn Jarvis said 4 per cent was the lowest unemployment rate since August 2008 and only the third time in the history of the monthly survey it has been this low.

He said lower rates occurred in the data series before November 1974, when the jobs survey was carried out on a quarterly basis.

The unemployment rate for men fell to 4.2 per cent, its second lowest level since November 2008.

The participation rate of those in work or seeking employment rose by 0.2 percentage points to 66.4 per cent, an all-time high.

The Reserve Bank of Australia and Treasury are each predicting a sub-4 per cent unemployment rate this year, and for it to remain there in 2023, as the economy makes a steep recovery from the downturns from the COVID-19 pandemic.