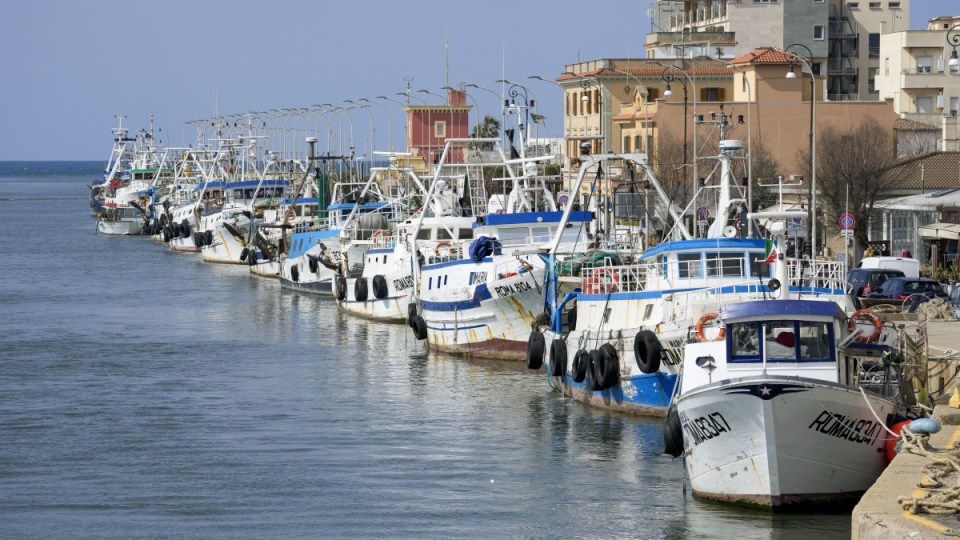 The skyrocketing natural gas prices resulting from Russia’s war in Ukraine is hitting Italy hard, with everything from steel mills to fishermen affected.

Italy, the European Union’s third-largest economy, has some 40 per cent of its electricity generated from natural gas that largely comes from Russia, compared with roughly one-quarter in Germany.

Over the past decade, Italy’s dependence on Russian natural gas has surged from 27 per cent to 43 per cent – a fact lamented by Premier Mario Draghi.

Europe was already facing a serious energy crunch that drove up costs for electricity, food, supplies and everything in between for people and businesses.

European leaders meeting outside Paris on Friday discussed ways of easing the pain.

He said his foreign minister, who recently visited Algeria and Qatar, was working on new gas markets.

The urgency of Italy’s energy situation is trickling down to consumers in the form of higher heating bills, and more recently, rising prices at the petrol pump.

The public are sharing ideas about how to save energy, reviving memories of long-abandoned tricks like ember-fuelled bedwarmers. Italy’s state broadcaster has launched a campaign with lists of how to save energy, including turning off lights, lowering thermostats and regularly defrosting refrigerators, under the motto “M’illumino di meno,” or “I light up less.”

Truckers who say they can’t afford higher gasoline prices are set to strike this coming week.

Fishermen took the hit last week, deciding not to trawl the waters off Italy, with fishing boats along the entire peninsula moored in port.

Italy decreased its gas consumption from 2010 to 2014, thanks to the addition of subsidised wind and solar power, but reliance on natural gas pushed back up again in recent years as it took polluting coal power plants offline.

They have been substituted mostly by natural gas as renewables stalled, partly because of Italy’s bureaucracy that has kept many investors away, said Matteo Di Castelnuovo, an energy economist at Milan’s Bocconi University.

“Italy clearly underestimated the problem of increasing its gas consumption the last few years, and with that, its dependence on Russian gas,” he said.

He said that can most quickly and effectively be reduced by simple conservation methods, such as improving home insulation, using appliances that consume less energy, and lowering the thermostat.