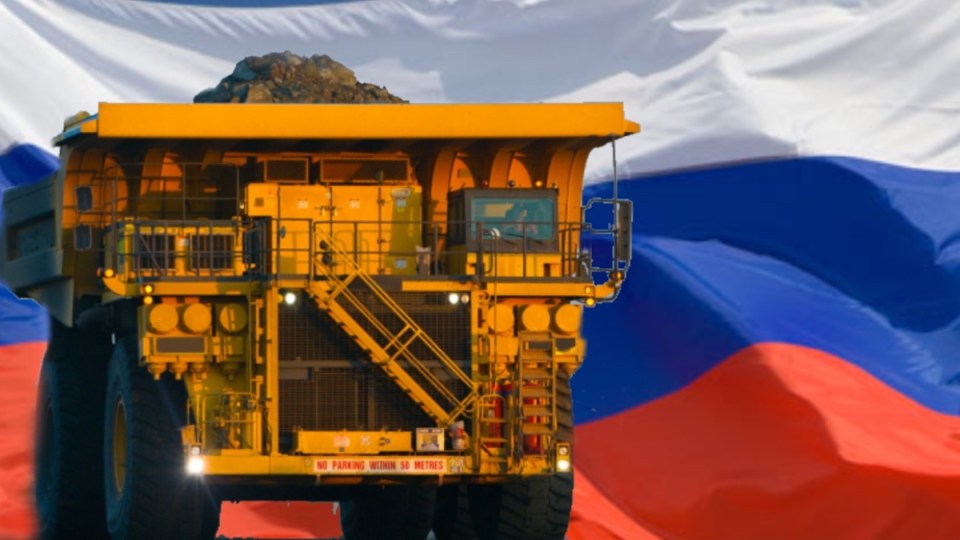 Australia's resources sector is booming amid the uncertainty of Russia’s war in Ukraine. Photo: TND

From a purely short-term view – say to the next election – the country is doing well out of that.

Coal and gas prices are soaring, as are our iron ore miners – steel loves a war.

Analysis of the latest public company reporting season indicates most of the stockmarket’s profit growth came from the resources sector, led by iron ore. Leave out “large resources” and the market showed no earnings growth, according to analyst Mike Mangan. 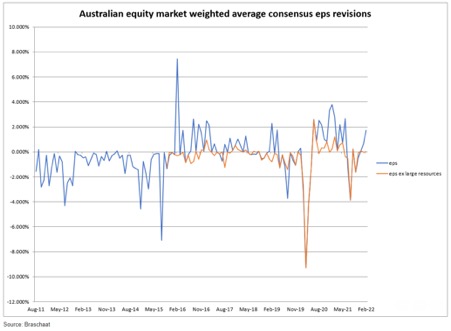 Mr Mangan, a geopolitical pessimist, says the resources sector is one of the few equity winners from war in Ukraine.

Australia is a major beneficiary of spiking commodity prices, which he thinks have a long way to run higher yet.

In the short term, that’s nice for the nation’s balance sheet. Over any term, it’s very nice for shareholders in Big Carbon.

But with a slightly longer perspective, it’s also a massive opportunity for Australia to make up for squandered time and opportunity in funding our climate adaption bill.

The Morrison government is copping plenty of flak for either barely using or not using its emergency relief and climate adaption funds.

The Prime Minister signalled over the question of aged-care workers’ pay that he’s moving into the “where is the money coming from” phase of electioneering, unless khaki is involved.

It’s good timing then for an Australia Institute proposal: Establish a National Climate Disaster Fund with a levy of $1 per tonne on all coal, gas and oil produced in Australia to help pay for some of the increasing costs of climate disasters.

The resources industry has been enjoying super profits ever since it bankrolled the Coalition to kill the resources rent tax. Putin is adding another level of riches again to those profits.

Meanwhile, the offshore gas industry has successfully split technical hairs to get away with paying minimal petroleum resource rent tax. It has been a scandal played out in plain sight.

At present and foreseen prices, Big Carbon would barely notice paying a $1-a-tonne levy to remediate some of the damage climate change is wreaking.

If anything, the Australia Institute initiative is not ambitious enough in the present circumstances. There is something galling about Big Carbon profiteering from disaster.

The Institute’s petition to Parliament claims a $1 levy per tonne of carbon pollution on fossil fuel production in Australia would raise about $1.5 billion a year for the National Climate Disaster Fund.

“Climate-related disasters already cost Australian households and businesses billions of dollars every year,” it said when launching the petition.

“The devastating Black Summer fires appear to represent a step change in disaster costs with initial estimates of over $50 billion for this single disaster. These costs will keep rising as fires, floods, drought and heatwaves become more extreme as a result of climate change, unless emissions are cut decisively.”

Another summer, another disaster, more billions of dollars.

There are no climate deniers in the insurance industry – there hasn’t been for a long time. With more people exposed to risk and those risks becoming more frequent and greater, insurers will not be able to cover it.

The Morrison government has already faced that reality in northern Australia – or at least has announced it – with a reinsurance pool scheduled to come into operation in July.

It is stating the obvious this week to observe that cyclonic risks are not limited to the far north.

The Australia Institute’s Climate of the Nation 2020 survey found most Australians (65 per cent) support the introduction of a levy on fossil fuel exports to pay for the impacts of climate change, with only 21 per cent opposed.

My guess is that the percentage opposed will have shrunk since then.