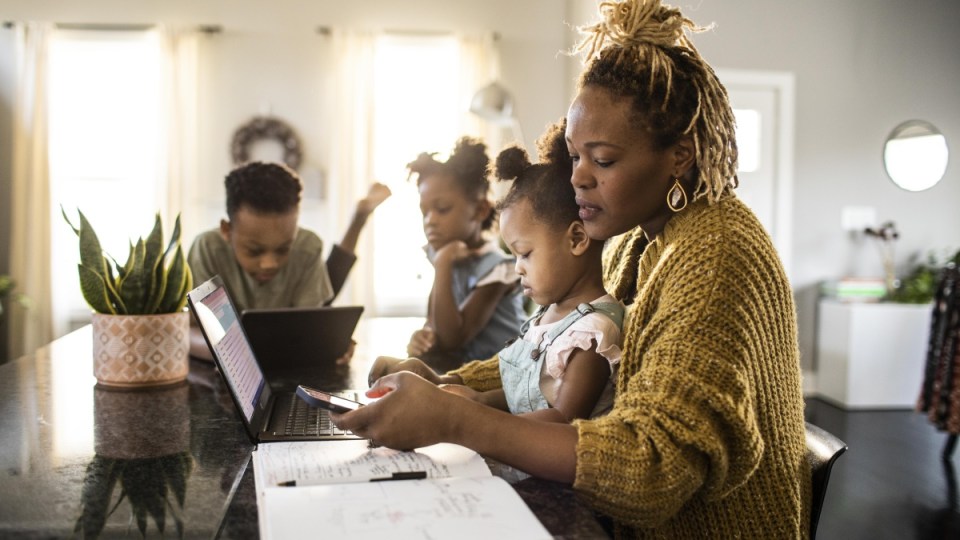 Working mums will miss out on up to $14,000 in retirement savings after the federal government rejected calls to pay super on paid parental leave, new analysis shows.

But The Sydney Morning Herald reports that ministers decided the change wouldn’t have a big enough effect to justify the amount of money the government would be required to spend.

The Retirement Income Review report found paying super on paid parental leave would only have a “small” effect on reducing the gender retirement income gap.

But Industry Super Australia (ISA) data shows not receiving super contributions on parental leave could cost a working mother of two up to $14,000 from her retirement fund.

HESTA CEO Debby Blakey said this could be a “potentially life-changing amount” for low-income workers.

“Women are much more likely to be the ones who take time out of the workforce to care for families,” she said.

“This persisting inequity sends a clear message that caring work is undervalued, especially as parental leave is the only commonly taken form of paid leave that doesn’t include super.”

Super investment would be ‘significant’

ISA advocacy director Georgia Brumby said paying super on paid parental leave would be a “modest” investment from the government but deliver significant benefits to women.

“For the federal government to suggest that it’s not worth their while is insulting to an entire generation of women who are bearing the brunt of unpaid caring,” she said.

Ms Brumby said while paying super on paid parental leave isn’t a “silver bullet” that could completely close the gender super gap, it would help address structural inequity that is punishing women for having children.

The Retirement Income Review report shows if superannuation had been paid on government parental leave pay in 2018-19, it would have cost the government about $200 million more.

But Australia Institute Centre for Future Work senior economist Alison Pennington said this amount would have been a “pittance” compared to the billions the government is spending in other sectors.

“Basically what this shows is that the government has zero interest in closing the retirement incomes gap and have a much greater interest in weakening the superannuation system,” she said.

“If the government themselves are not willing to recognise the importance of super paid on their own leave scheme, what signal does that send to employers across the country?”

Super Consumers Australia director Xavier O’Halloran said while the organisation supports paying super on paid parental leave, it is focusing on “solving the structural causes of inequality women face in their working lives”.

This clearly affects their long-term financial security, as the Australian Human Rights Commission found Australian women aged over 55 represent the fastest-growing group of homeless people in the country.

She said paying super on paid parental leave would have been a “small but important” step towards fixing the compounding issues that lead to women retiring with half the amount of savings as men.

“The biggest driver of the gender pay gap is the undervaluation of feminised industries, like aged care, early childhood care and education, and community and social services,” she said.

“These are industries that the government is responsible for funding.

“If they continue to deny pay increases to those hundreds of thousands of women who are working tirelessly in crisis-ridden sectors like aged care, they can’t then also turn around and deny very small moderate steps to addressing the inequality [women] face in their retirements.”

When asked for comment, the office of Women’s Economic Security Minister Jane Hume directed The New Daily to statements made to The Sydney Morning Herald and The Age.

In these statements, Ms Hume, who is also the Minister for Superannuation, Financial Services and the Digital Economy, said the government’s focus was on increasing the number of people covered by superannuation.

Labor has also not yet committed to paying super on the government’s parental leave scheme, which it had previously promised to do before the 2019 election.

‘Insulting’: Working mums missing out on thousands in super