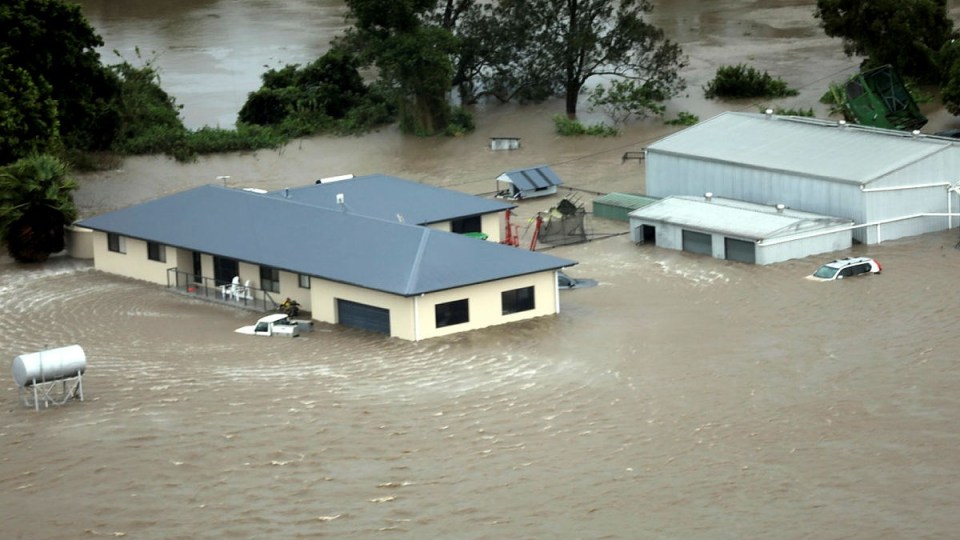 With no end of natural disasters in sight, keep your assets covered with insurance. Photo: ADF

Billions of dollars worth of damage wreaked by floods across Australia’s east coast has reinforced the importance of insurance cover.

As of Friday, insurers received more than 67,000 claims relating to the ongoing flooding in Queensland and New South Wales. The estimated cost of those claims surpassed $1 billion, acording to the Insurance Council of Australia (ICA).

But many Australians could be left with nothing, as the ICA estimates 23 per cent of Australian households don’t have building or contents insurance.

ICA CEO Andrew Hall told Sky News that current flood damage is on par with the aftermath of the 2019 bushfires – and the danger is not over, with showers, storms and rain set to continue over the next few days.

With natural disasters becoming more frequent and damaging around the country, insurance experts gave The New Daily their top tips to make sure the next flood or fire doesn’t completely drain your bank account.

Experts said having insurance isn’t enough. You also need to know the value of your property in order to avoid being underinsured.

This happens when property owners aren’t adequately covered for a maximum claim.

A Compare the Market survey shows 22 per cent of Australians aren’t sure if they are appropriately covered for a full rebuild, while 8 per cent admitted they don’t have enough cover.

Compare the Market insurance expert Stephen Zeller said that to be properly insured you need to know what it would cost to completely rebuild your property and replace its contents.

Rather than “hazard a guess”, he said hiring a builder or valuer to get a professional estimate is worth the cost.

They say a picture is worth a thousand words, but when it comes to insurance, a few pictures could be worth thousands of dollars.

Mr Zeller said you should take pictures and videos of your home and contents to keep as evidence for possible future insurance claims.

Just because you have insurance, doesn’t mean you shouldn’t try to protect your property from natural disasters.

If you’ve got a cracked window you’ve been meaning to get fixed, or a fallen tree in the yard you haven’t got rid of yet, Mr Zeller recommends getting a move on.

“If there’s some pre-existing damage that has led to the claim, insurers might be reluctant to actually pay out,” he said.

4. Pay attention to the fine print

When setting up your insurance, Finder Insurance expert James Martin said you should check the Product Disclosure Statement (PDS) so you’re aware of any exclusions or restrictions to your cover.

This is particularly important if you want to protect yourself from the costs of potential flood damage, as some insurance options don’t automatically include flood cover.

“While many home insurance policies do include [flood] cover as standard, there are a lot that don’t include it as a standard, and you actually have to opt in to get cover in some cases,” Mr Martin said.

Flood cover can help with costs such as water damage, temporary accommodation, and even debris removal, he said.

“What that actually means is that [insurance companies] won’t be offering any new insurance for impacted areas, or any additions to existing policies for those areas,” Mr Zeller said.

“So if you are in one of those areas, or perhaps a surrounding area … it’s unlikely that insurers will offer a new policy for at least 72 hours, but sometimes more depending on the actual disaster.”

If you’re lucky enough not to live too close to the currently flooded areas, but the news has you wanting to update your cover, Mr Martin said you still face a waiting period.

This means you typically have to wait between three and seven days after getting insurance before making a claim.

“Essentially, an insurer doesn’t want you waiting until you hear of an approaching storm or heavy rains to buy cover,” Mr Martin said.

6. Get your claim in quick, but be patient

If your property has been damaged, Mr Zeller said you should lodge your claim as soon as possible to get in the queue, as thousands of claims have already been lodged daily throughout the past week.

Although you can clear out damaged furniture while you wait for a response, you must never do anything like, say, rip-down walls until the insurance claims assessor has visited – and that could take a while.

Mr Zeller said you should try to be patient as insurers will be “inundated” with claims, and Mr Hall told Sky News COVID-19 could add to wait-times.

“We are getting assessors that are testing positive and it knocks them out for seven days in isolation rules, so it is a challenge,” Mr Hall said.