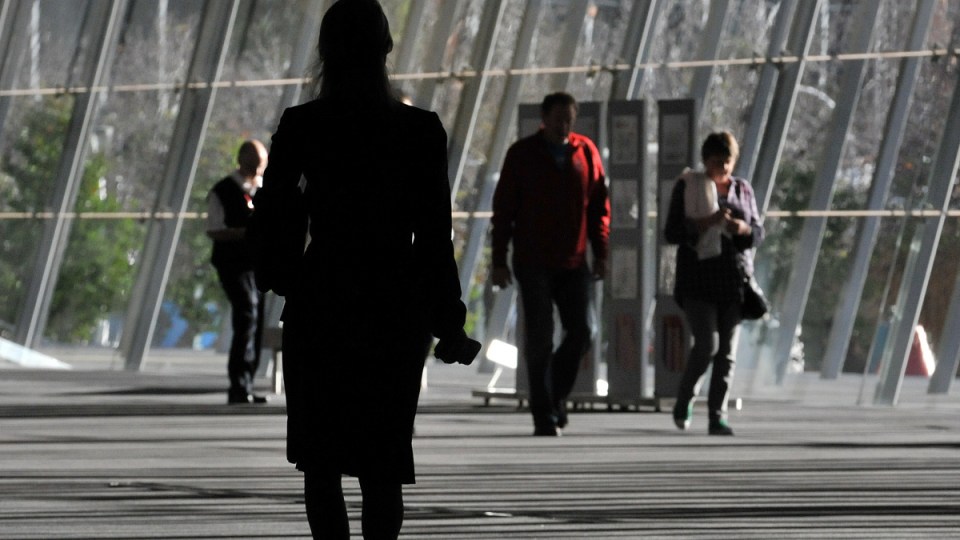 Women retire with an average of about 23 per cent less superannuation than men. Photo: AAP

The industry superannuation fund for workers in health and community services, most of whom are women, is calling on the next federal government to close the gender gap in retirement savings.

Despite numerous reviews, many Australian women face economic insecurity in retirement, and tax concessions continue to swell the lifetime earnings of men under current policy settings.

Abolishing the $450 wages threshold for superannuation and improved super splitting arrangements for spouses are significant reforms, but aren’t enough, according to HESTA chief executive Debby Blakey.

“We have an opportunity, as Australia starts to recover from the pandemic, to create a better normal,” she said on Monday ahead of a meeting with key players and other funds.

HESTA, representing more than 900,000 Australians — of whom more than 80 per cent are women — will outline three urgent reforms at a roundtable with Minister for Women’s Economic Security and Superannuation Jane Hume.

The fund is calling for super to be paid on Commonwealth Parental Leave Pay, a carer’s credit to be introduced for unpaid parental leave, and universally accessible and affordable childcare.

Also seeking equality in super, the Association of Superannuation Funds of Australia (ASFA) is calling for a government commitment to close the super gender gap by 2030.

Women retire with an average of about 23 per cent less super than men and the gap is reducing too slowly, ASFA spokeswoman Helena Gibson said.

A Superannuation Guarantee on paid parental leave and a Super Baby Bonus of $5000 for each child born or adopted are measures that have strong support amongst Australians, Ms Gibson said.

Job-readiness support organisation Fitted for Work said more than two-thirds of Australian women are over-represented in casual and part-time roles, and are almost twice as likely to be underemployed.

This makes them vulnerable to financial insecurity and unemployment during times of adversity, managing director Donna De Zwart said.

Ms Blakey said compared to men, women currently have lower workforce participation and earn 14.2 per cent less, which was a drag on Australia’s economic potential.

“Women are also making an enormous economic and social contribution through the amount of unpaid caring roles they undertake,” she said.

“They shouldn’t be financially penalised with inadequate super savings and a greater vulnerability to poverty as they age.”

Call for change as women retire worse off