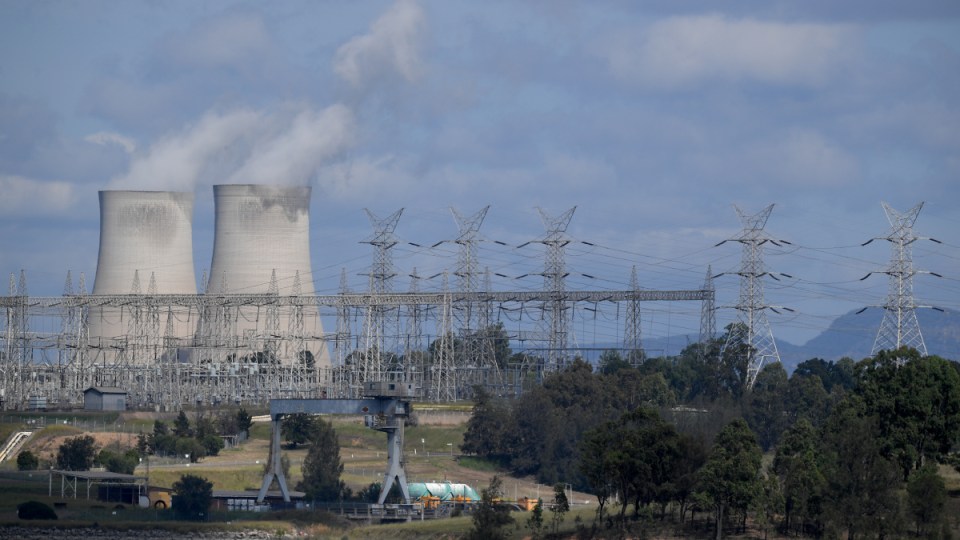 “If we transition before the system is ready, reliability will be at risk, costs will inevitable flow on to customers and communities will be impacted,” a spokeswoman told AAP on Thursday.

For the past two decades AGL has been committed to decarbonisation, adding more than 2350MW of new generation to the grid, the company said.

But critics such as investment firm and shareholder Snowcap say AGL has invested less than $800 million since 2012 in developing renewable capacity, and since 2016 has abandoned its renewable capital expenditure program.

AGL’s failure to adapt to a decarbonising world has depressed the share price and destroyed $11 billion of value in five years, London-based Snowcap has told the AGL board.

The offer was undervalued the company, AGL said.

The assets are some of the lowest-cost generators in the national electricity market and are critically important infrastructure that provide affordable and reliable essential services for millions of households and businesses, according to AGL.

“This cannot be an argument of simply replacing thermal generation with renewables – it must take into account the firming technology and whole system investment needed to support the grid,” the company said.

Australia’s largest electricity generator would be delisted and taken into private ownership under the proposal that would see AGL replace coal with renewable energy sources and storage by 2030.

Suggesting investors still expect a sweetened offer, AGL shares closed down five cents at $7.60 on Thursday in a broader Australian market smashed three per cent in response to military action in Ukraine.

AGL is sticking to its plan to split into two listed entities – energy retailer AGL Australia and electricity generator Accel Energy – by June 30.

“A key driver in pursuing our proposed demerger is the potential for value upside, especially in decarbonisation, allowing both AGL Australia and Accel Energy to unlock shareholder value,” AGL said.

The two entities have emissions reductions targets that would put them on course to reach net zero emissions in coming decades.

Under the climate goals, Accel Energy will bring forward its coal closure date for Victoria’s Loy Yang A to 2045, from 2048.

It would also close the Bayswater power station in the NSW Hunter region by 2033, from 2035 previously.

“This will be planned, responsible and orderly,” AGL said.

But Snowcap said the demerger did not address the environmental concerns of investors.

Snowcap believes the share price could rise as much as 50 per cent if AGL set its own accelerated transition plan.

It also sees “notable advantages” to managing AGL’s transition under the transparency and accountability of public ownership.