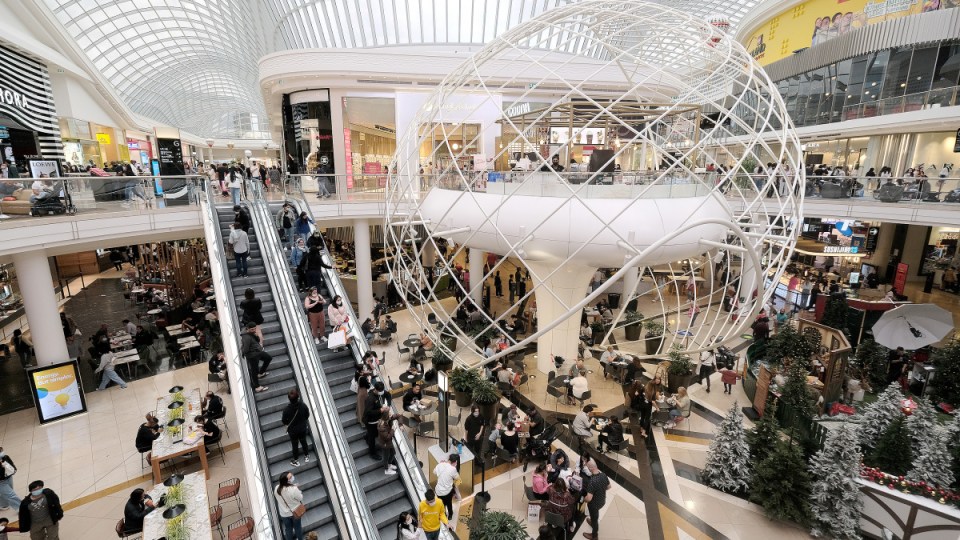 Probuild was responsible for the expansion of Melbourne's Chadstone shopping centre. Photo: AAP

Tradies have stopped work on sites run by one of Australia’s biggest building firms Probuild, amid expectations the company will enter administration.

The company builds offices, residential projects and shopping centres, and was responsible for the expansion of Melbourne’s Chadstone shopping centre.

At a number of its sites, workers have been told to collect their tools ahead of the builds being locked up indefinitely.

“It may be apartment owners who have to foot the bill and we need to know where off-the-plan buyers are going to be left when all of this pans out,” the group’s Samantha Reece said in a statement.

The construction industry has faced shortages of key materials and increased costs during the pandemic, compounded by a lack of skilled trades.

In 2020 another major builder Grocon went into administration, blaming government agency Infrastructure NSW for its handling of the Central Barangaroo project in Sydney.

Work stops on sites, with Probuild expected to enter administration