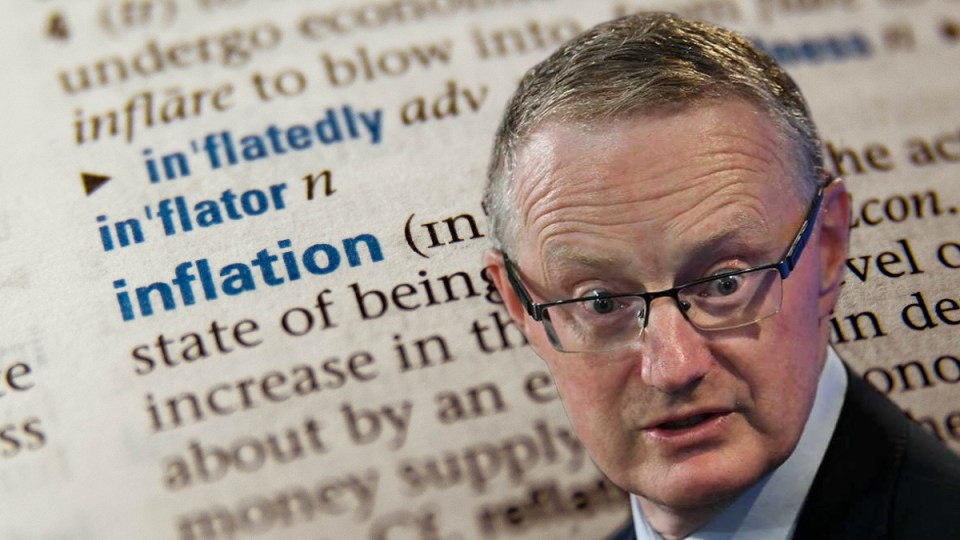 Controlling inflation is anything but simple, Michael Pascoe writes.
opinion

It’s happening again: Nascent higher inflation is supposed to be entirely the Reserve Bank’s fault, so it will be easily solved by boosting interest rates and we’ll all be better off.

That’s the impression you could get from much of the economic chorus at present. One lesson learned from observing said chorus for a few decades: When it suggests there’s a simple solution, it’s wrong.

Three brief tangents before getting stuck into the fantasy about what the RBA can achieve.

First, colleague Alan Kohler on Monday quoted correspondence from Farmer Phil who thought the RBA’s Governor Phil was bonkers for not attacking inflation.

Yes, that’s inflationary. But pray tell, what impact would RBA Phil lifting the cash rate have on any of the cited prices?

Those increases mostly reflect surging global prices – Governor Phil lifting the cash rate from 0.1 per cent to 1 or 1.5 per cent would have very little effect on urea, glyphosate, tyres or steel prices.

It’s a bit like complaining about a key component in the present CPI rise – the price of petrol. If the RBA plunged Australia into a recession with high interest rates, the global price of oil wouldn’t notice.

How does tighter monetary policy hose down inflation? By taking money out of punters’ pockets, making them less keen to spend, reducing demand and, therefore in theory, reducing prices that respond to the good ol’ supply and demand intersection.

Guess what higher petrol prices do?

Take money out of punters’ pockets, leaving them less to spend and, therefore in theory, reducing demand a bit.

In a perverse sort of way, higher essential prices work like an interest rate rise.

It’s not as simple as that – for a start, rising petrol prices don’t have the fear factor that rising interest rates have for people with a mortgage or thinking of getting one – but the interaction of economic theory and the real world is never simple.

Which leads to the third tangent: Who really feels the pain of higher inflation?

The usual answer is savers who see the value of their money decrease, but they have the option of investing in things that go up with inflation.

No, those who suffer most, as usual, are those with the least – the people on low wages who can’t get a decent wage rise, who can’t pass on higher costs.

What’s worse is that they can suffer a higher rate of inflation than the rest of us, higher than the Consumer Price Index or the RBA’s “core” inflation measures.

A British anti-poverty campaigner, Jack Monroe, has been demonstrating how the UK CPI understates the impact of inflation on the poor.

'It's more expensive to be poor.'@BootstrapCook explains why it was so important the cost of living measurement was changed to the new system, named the 'Vimes Boots Index'. pic.twitter.com/Qy4u9MHmVy

Ms Monroe has used a concept from a Terry Pratchett Discworld book to launch the Vimes Boots Index to show how the CPI doesn’t indicate the lived inflation rate of people who need to buy the cheapest food.

For example, the average price of pasta might rise by 5 per cent in the CPI, but the cheapest pasta – the one bought by those scraping by – might increase by 10 per cent as the manufacturer will have less margin for absorbing higher wheat prices.

The excellent Australian Bureau of Statistics does provide a range of cost of living indices that take broad spending patterns into account. I’m not sure they are detailed as Ms Monroe’s Vimes Boots Index, but they still demonstrate how one person’s inflation can be quite different from another’s.

So, having demonstrated all is not straight forward about inflation, yes, when it gets out of hand, it can be tamed by the central bank lifting interest rates until everyone’s nose bleeds and we have a recession. A recession certainly cools domestic price pressures.

Because big interest rate moves have been shown to hose down inflation, there is a conceit that Goldilocks monetary policy can fine tune inflationary pressure – that the RBA should be able to tinker with the cash rates just enough to hold inflation in its two-to-three per cent target band, boost wages and provide the vision splendid of higher economic growth on sunlit plains extended.

We should all be so lucky.

The lesson of the past decade is that the RBA by itself can’t do any of that. The bank’s “blunt instrument” only seems to achieve much when it is used very bluntly indeed – and even then, the government’s fiscal policy has more impact.

According to a paper by the Grattan Institute last week, just the impact of preventing Australians holidaying overseas during COVID provided more domestic economic stimulus than the RBA making money nearly free.

Yet nearly all the “fight inflation” chatter concentrates on the RBA.

Well, it works in with the usual media preoccupation with home buyers, with people whose mortgage repayments rise.

Yeah, it’s much easier to blame the RBA.

Michael Pascoe: Be careful what you wish for to cure inflation