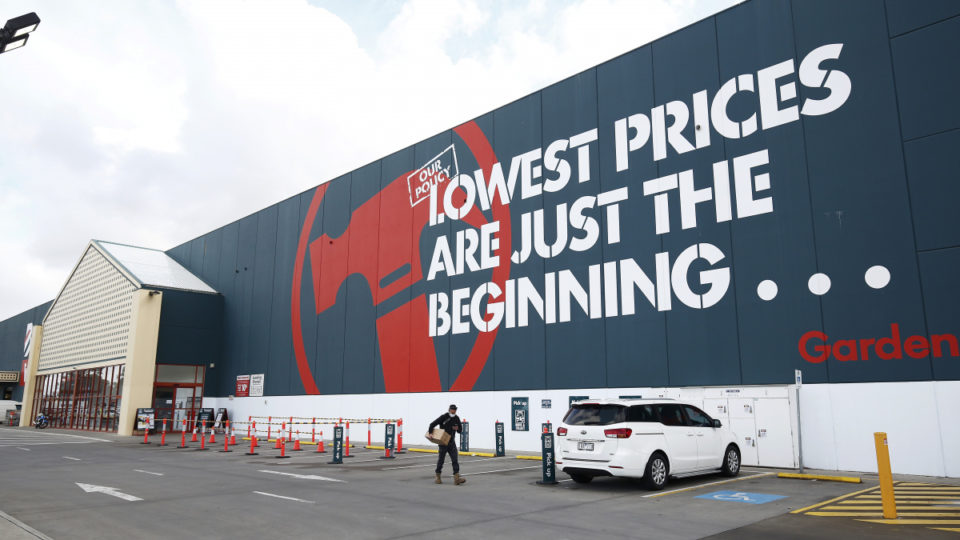 Founder Mark Coulter on Wednesday outlined the opportunities in home improvement after he detailed a first-half sales boom of 46 per cent.

Yet the company has identified what it says is a complementary market, home improvement, and worth the same amount.

Company leaders are targeting young online-savvy adults who helped the business to record revenue of $235.4 million for the six months to December 31.

“Millenials who have grown up buying everything online are now buying homes and furnishing them,” Mr Coulter said.

“Soon they will be renovating them.”

Yet Mr Coulter claimed the next generation of consumers would favour shopping online.

However, Mr Coulter said a bigger promotional push was planned this year.

The company’s first-half performance included earnings before interest, tax, depreciation and amortisation improving by five per cent. This was more than the targeted range of two to four per cent.

Investors overlooked net profit after tax falling by 40 per cent to $7.2 million. This was blamed on the recognition of deferred tax assets.

Trade has been strong at the start of the second half of the financial year.

Sales were up 26 per cent from January 1 to February 6 compared with the same period last year.

However, consumers could also redirect some of their spending to travel since the lockdowns ceased.

Temple & Webster also has a trade and commercial division that targets corporate and hospitality customers, and offers design services. This grew by 49 per cent in the first half.

The company joined the exchange in 2015. Like many technology providers in their formative years, Temple & Webster is yet to turn a profit and pay dividends to shareholders.

Temple & Webster to take on Bunnings