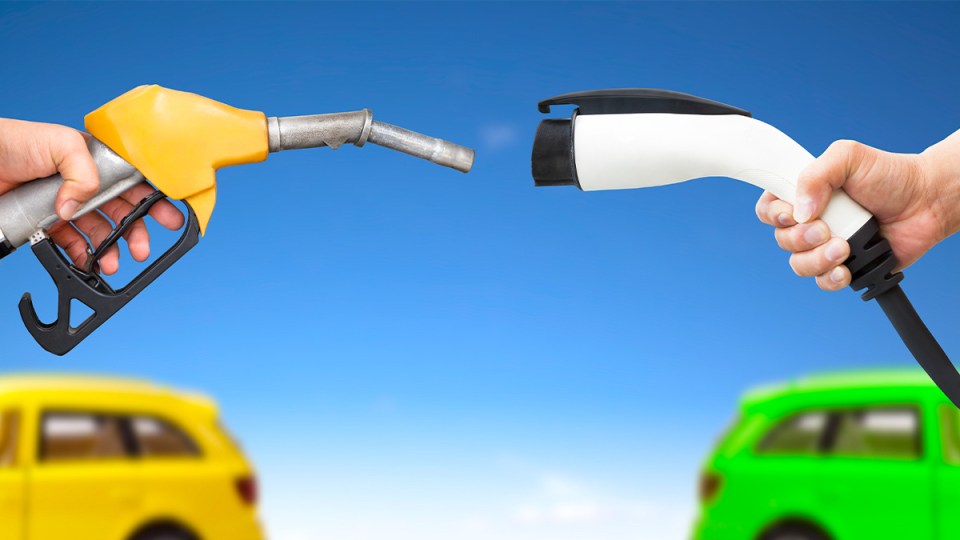 Petrol cars are still dominant in the Australian market, but EVs are coming on strong. Photo: Getty

As bowser prices reach record levels this week, a new report from Carbar has found 34 per cent of Australians are considering buying en electric vehicle in the next two years to avoid the petrol station.

It comes after the average national unleaded petrol price hit $1.70 last week amid a peak in promotional cycles across Australia’s east coast.

University of Queensland St Baker electromobility fellow Kai Li Lim said those sorts of prices are changing the way motorists are thinking about their next vehicle purchase.

But he said many Australians will still be turned off electric vehicles due to their higher upfront costs.

Canstar Blue data shows Australians spend an average of $40,729 on new cars, but the average cost of an EV in Australia is over $60,000.

Dr Lim said higher prices of EVs largely come down to a lack of market competition and government incentives.

But with more EV models set to make their way into Australia, and with each state and territory government now offering some incentive or subsidy, he expects price parity with petrol vehicles to be achieved in a few years.

Dr Lim said many Australians are “one car away from buying an EV”.

And those investing in an EV can look forward to saving some money long-term.

Dr Lim said the currently high upfront cost of an EV is outweighed by the long-term savings on the costs of a petrol car.

He said charging your car instead of filling it up with petrol when prices were at $1.40 per litre would have saved you about $1000 per year.

With current prices, you stand to save a lot more.

CommSec found Australian households spent an average of $238.56 on petrol last week when prices hit a record high (assuming the purchase of 35 litres of petrol per week).

On the other side of the market, renewable energy is driving down energy prices, with the cost of charging a small EV ranging from $11.50 to $23 according to EV charging station JOLT.

EV owners also enjoy the perks of fewer additional costs of a petrol car, such as oil changes and some engine maintenance, Dr Lim said.

With more charging stations being installed across the country, more models set to enter the market, and a global push to reduce emissions, EVs could make a great choice for car buyers.

“If now is not a good time to get an EV, then the very near future will be very promising,” Dr Lim said.