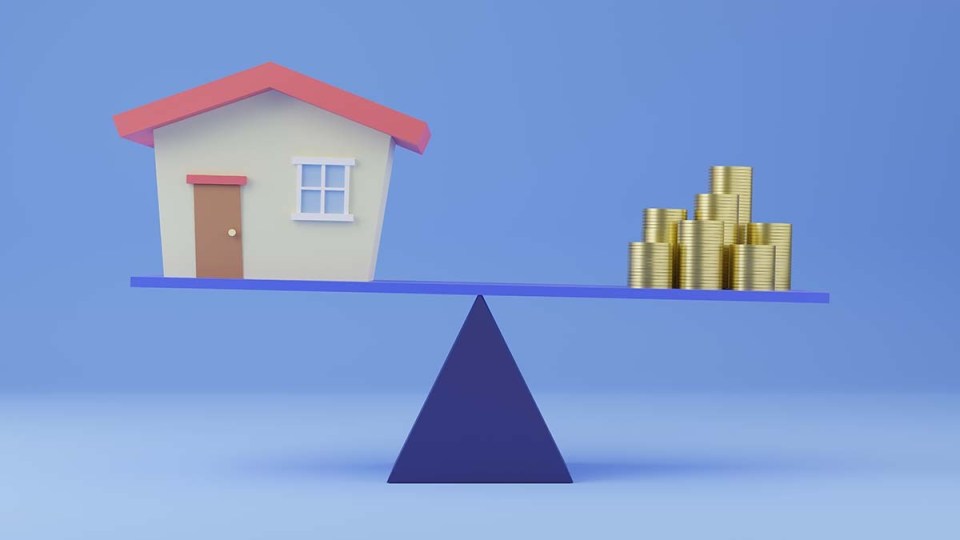 Australians are willing to spend more in the long run to get into the property market sooner. Photo: Getty

Compare the Market analysis of Australian Prudential Regulation Authority data found the number of properties bought with lenders mortgage insurance (LMI) – an extra charge levelled at high-risk borrowers – jumped 33 per cent in the year to September.

It came after research released in November showed property prices rose four times faster than wages over the past 40 years, blowing out the average time it takes to save for a house to nine years.

Property experts told The New Daily that home buyers are willing to take on the extra cost of LMI to break into the property market before rising prices push home ownership out of reach.

But they said buyers could be shooting themselves in the foot if they fail to consider the long-term consequences.

What is lenders mortgage insurance?

Lenders mortgage insurance is a type of cover taken out by a bank when lending to a high-risk borrower.

It covers the lender for any shortfall in the event the borrower defaults on their loan and the sale price is insufficient to pay off the loan in full.

Banks typically ask buyers to pay for LMI if they have a deposit that is less than 20 per cent of the purchase price.

Buyers can pay for it upfront, but it is usually wrapped into the mortgage and can cost tens of thousands of dollars.

Compare the Market banking writer William Jolly attributed the recent uptick in properties bought with LMI to Australians experiencing a ‘fear of missing out’ (FOMO) on home ownership.

“[But] if you’re buying a property you can’t afford in the long run, LMI can be a bit dangerous.”

Experity director Clint Howen said although LMI can be used as a tool to help get you into the property market sooner, and can be paid off with your mortgage, it will also cost you more in terms of interest.

“The con is the price of [LMI] and … because it’s considered higher risk, your interest rate will be slightly higher,” Mr Howen said.

He said adding LMI to a home loan will also make it harder to pay off.

“[You’ll] have a higher repayment obligation from the start,” he said.

“Ideally you want to have the smallest loan possible if the goal is to pay it off early.”

Mr Howen said whether you should buy a property with LMI or wait until you have a larger deposit ultimately comes down to your individual circumstances.

Jolly said borrowers should work out whether they can afford the repayments before making a decision.

He said they should also “stress-test” a loan against potential future interest rate increases.

“You should take your current loan repayments [and] compare it against a 25 to 50 basis point increase, just to see if you can still afford that,” Mr Jolly said.

“Because if you’re borrowing a higher amount, you’ll feel that difference a lot more than if you save for a higher deposit.

“It’s really important to make sure that you won’t get caught out by a rate increase, and that’s especially true for people who paid LMI.”