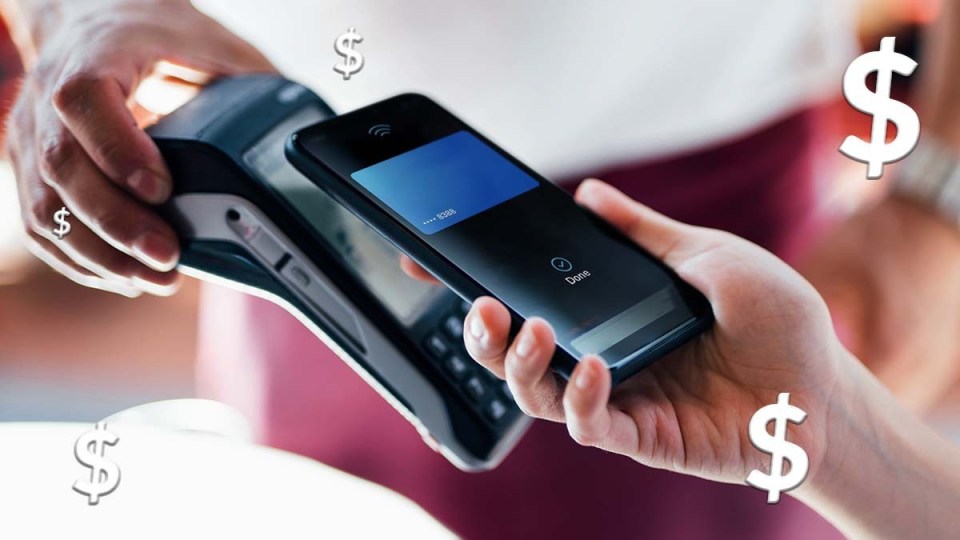 Australians could soon be slugged with higher prices at their local grocer and servo as steep merchant fees are passed on to consumers.

Small businesses are paying tens of thousands of dollars a year in fees to Visa and Mastercard for mediating tap-and-go card payments on their networks.

And industry efforts to lower these fees are struggling to make inroads – forcing the hands of some small business owners to introduce card surcharge fees and raise consumer prices.

John Kapiris, the owner of St Bernards Fruit & Veg Market in Adelaide, said his business was paying more than $20,000 a year in merchant fees for credit card, debit card and tap-and-go payments.

He said he could no longer absorb the costs, and planned to start charging customers up to 50 cents for every card or tap-and-go transaction.

“Unfortunately, the consumer has to pay for it, because the business just can’t afford that,” Mr Kapiris said.

And Australasian Convenience and Petroleum Marketers Association chief executive Mark McKenzie told a summit on Wednesday that “transaction costs are accelerating more than any other”.

Mr McKenzie told The New Daily that those costs, which range from $1000 to more than $17,000 per month per small business, “ultimately pass through to consumers in the form of higher prices for goods”.

Visa and Mastercard charge about 0.5 per cent per debit card transaction on average, whereas domestic network EFTPOS charges about 0.3 per cent, according to government figures.

The hidden cost of tap and go

Council of Small Business Organisations Australia CEO Alexi Boyd said grocers and servos are the worst affected, because they have the highest transaction volumes among small businesses.

And as it stands, they have little control over the operation of their card payments, because banks often automatically route transactions through expensive payment networks such as Visa and Mastercard.

An easy solution is known as ‘least-cost routing‘ – an option that allows small businesses to automatically choose to send their tap-and-go (contactless) payments via the debit network that costs them the least to accept.

But Ms Boyd and Mr McKenzie said many small businesses owners do not know least-cost routing is an option, because the commercial banks do not openly advertise it as they earn higher fees from Visa and Mastercard.

Ms Boyd said Australian banks have promised for years to offer least-cost routing, but uptake of less than 15 per cent among merchants shows they’re not doing enough.

“Banks have had years to get this right,” she said.

And so business groups want the government and Reserve Bank to mandate least-cost routing as the default option for merchants regardless of the mode of payment.

That way, no small business would have to pay unnecessarily high merchant fees.

Such a move would be a win for consumers, because it would reduce the need for businesses to lift prices to cover costs.

“We’re not suggesting at all that consumers shouldn’t have the choice,” Ms Boyd said.

“But if it comes down to a cheaper option to keep the fees down, the majority of consumers want small businesses to pay less [on merchant fees].”

Disease concern for survivors of Afghanistan earthquake
Steve Smith confirmed as starter for first Test against Sri Lanka
Matildas will be keen to forget 7-0 drubbing by Spain
Upcoming stats will reveal where and how hard rates are hitting economy
Victorian MPs pocket a tidy 2.75 per cent pay raise
Reserve Bank review isn’t a ‘get the governor’ exercise: Jim Chalmers
Seniors ready to help with skills shortage, if income test is tweaked
Today's Stories