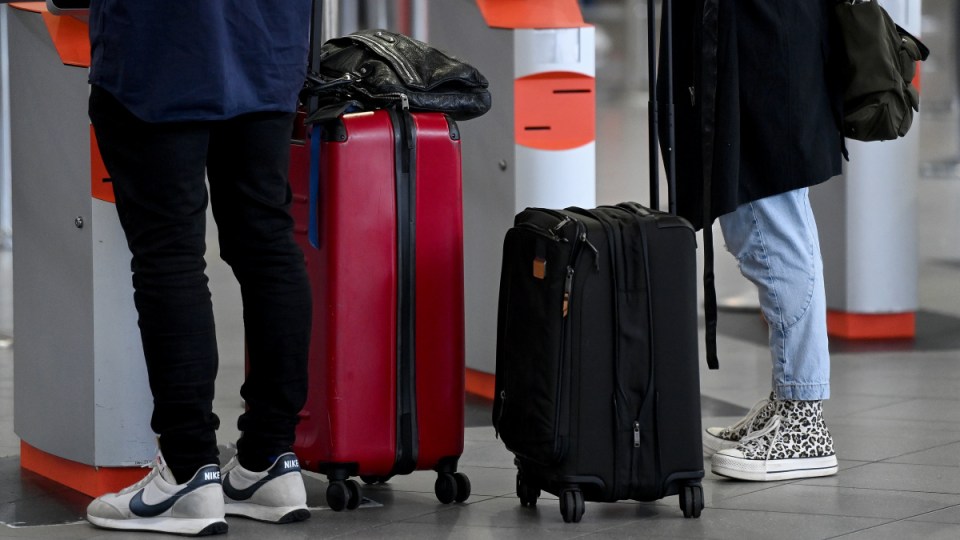 Australians embarking on a trip abroad can once more get a bargain at the airport.

Restrictions had been imposed on certain retail outlets under the Biosecurity Act to reduce the risk of COVID-19 spreading by people mingling at international airports.

The repeal is largely supported by the rising vaccination rates in Australia with over 80 per cent of people above the age of 16 having had two COVID-19 jabs.

“With this lower risk, and the anticipated resumption of international travel, these retail businesses are once again able to operate, while adhering to COVID-safe measures in place in their local jurisdictions,” Mr Hunt said.

Mr Hunt says there are no plans at this stage to make Australians have a booster shot to allow them to travel.

The nation’s third-dose booster program has been running for a week and already 250,000 people have had the jab.

“Everything is always under review but there’s no plan to change that requirement at this stage,” Mr Hunt said.

“But as we’ve done throughout, we’ll continue to follow the medical advice. That’s how we’ve had one of the lowest rates of loss of life in the world, one of the highest rates of vaccination.”

But Mr Hunt and Breast Cancer Network Australia are urging people with breast cancer to get their third dose as soon as they are eligible to receive maximum protection.

“The medical experts recommend that people who are severely immunocompromised should receive a third dose,” he said.

On Pfizer vaccinations for children aged five to 11 years, Mr Hunt expects these will be available in early January, subject to the approval of the health experts.

He said US clinical trials have only involved a few thousand children.

“At this stage, to the best of my knowledge, only the United States has provided an emergency approval for children 5 to 11,” Mr Hunt said.

He said neither the Therapeutic Goods Administration or the Australia Technical Advisory Group on Immunisation want to cut corners on the study.

“But they want to go as quickly as possible, which is what we’re doing. The expectation that they have set is the first part of January, hopefully early January. But it is in the hands of the medical experts,” he said.

Also on Sunday, Queensland’s premier congratulated residents for reaching the state’s 70 per cent double-vaccinated target, which will allow a series of restrictions to be eased.

It comes as a man tested positive for the virus in Hobart after flying in from Brisbane on Sunday.

Tasmanian authorities say the man intended to transit to Melbourne and is now in a quarantine facility after he was not allowed to board a flight to Victoria. Contact tracing is under way.

NSW announced 195 new cases and one death, while there were 15 new cases in the ACT and none in Queensland.

Duty-free shopping returns at airports as Australia opens up