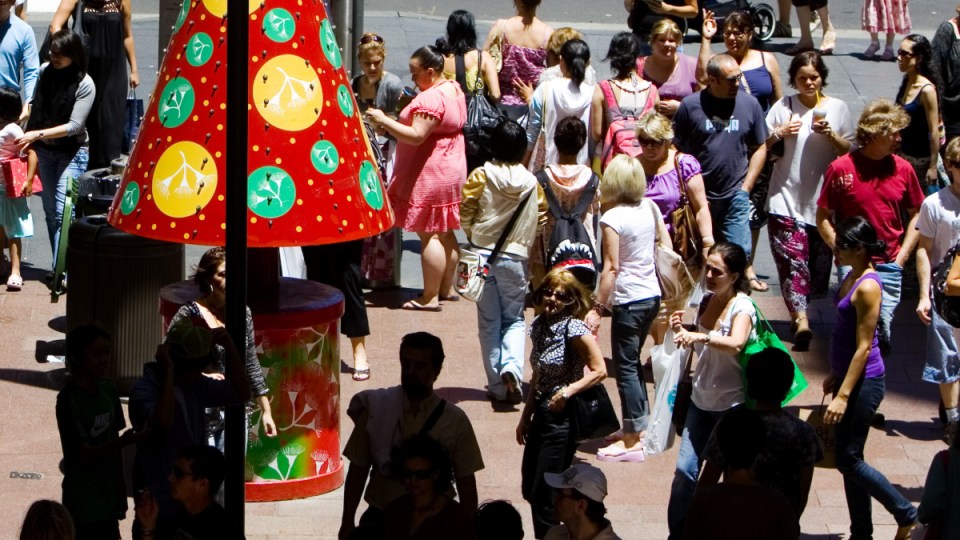 Australia’s labour market is brewing for its strongest recovery yet from coronavirus lockdowns, with payroll jobs already rebounding and job advertising surging.

Consumers are also more confident that the unemployment rate is set to head lower than it has been since the mid-1990s.

EY senior economist Johnathan McMenamin believes the speed of the labour market recovery to be “harder, better, faster and stronger than after previous lockdowns”.

The Australian Bureau of Statistics said payroll jobs rose by 1.3 per cent in the fortnight to October 16, which followed a fall of 0.5 per cent in the previous two weeks.

“Payroll jobs increased through the first half of October, as lockdowns and other restrictions eased,” ABS head of labour statistics Bjorn Jarvis said.

The most notable changes were in NSW, where payrolls rose 3.5 per cent, while they were up 2.4 per cent in the ACT and 0.8 per cent higher in Victoria.

The report comes ahead of Thursday’s full labour force report for October.

Employers are busily trying to hire staff, with online job advertiser SEEK reporting the highest number of ads in a month in its 23-year-plus history.

“A combination of the lifting of restrictions in our two largest employment markets, NSW and Victoria, along with businesses getting ready for what will hopefully be a bumper holiday period has had a huge impact on this month’s job ad volumes,” ANZ managing director Kendra Banks said.

The biggest growth in the month was among the jurisdictions coming out of lockdown with NSW up 20.3 per cent, the ACT rising 19 per cent and Victoria 16.3 per cent higher.

The latest Westpac-Melbourne Institute consumer sentiment survey found unemployment expectations falling 11 per cent to an index of 95.3 points in November, the lowest reading since the mid-1990s.

“The index measures expectations for unemployment over the next 12 months – a lower reading indicating more consumers expect unemployment to fall than rise, a positive signal for confidence in the jobs market,” Westpac chief economist Bill Evans said.

Overall, the survey found confidence rising 0.6 per cent in November to an index of 105.3, comfortably above the 100-mark which indicates optimists outweigh pessimists.

“In recent months the success of vaccination rollouts has underpinned a confident consumer despite being in lockdown,” Mr Evans said.

Against this positive backdrop, a large majority of Australians intend to spend the same amount of money or more this Christmas shopping season than last year.

However, it was not all positive for the outlook.

Digital credit reporting agency CreditorWatch has warned business failures are likely to rise again once retail banks and the Australian Taxation Office stop being so lenient on debt collection as they have been during the pandemic.

CreditorWatch CEO Patrick Coghlan told a webinar he expects a return to some sort of normality by the middle of next year.

“There is going to be a sustained increase we think. We are not expecting a flood or a wave or a big step change in insolvencies,” he said.